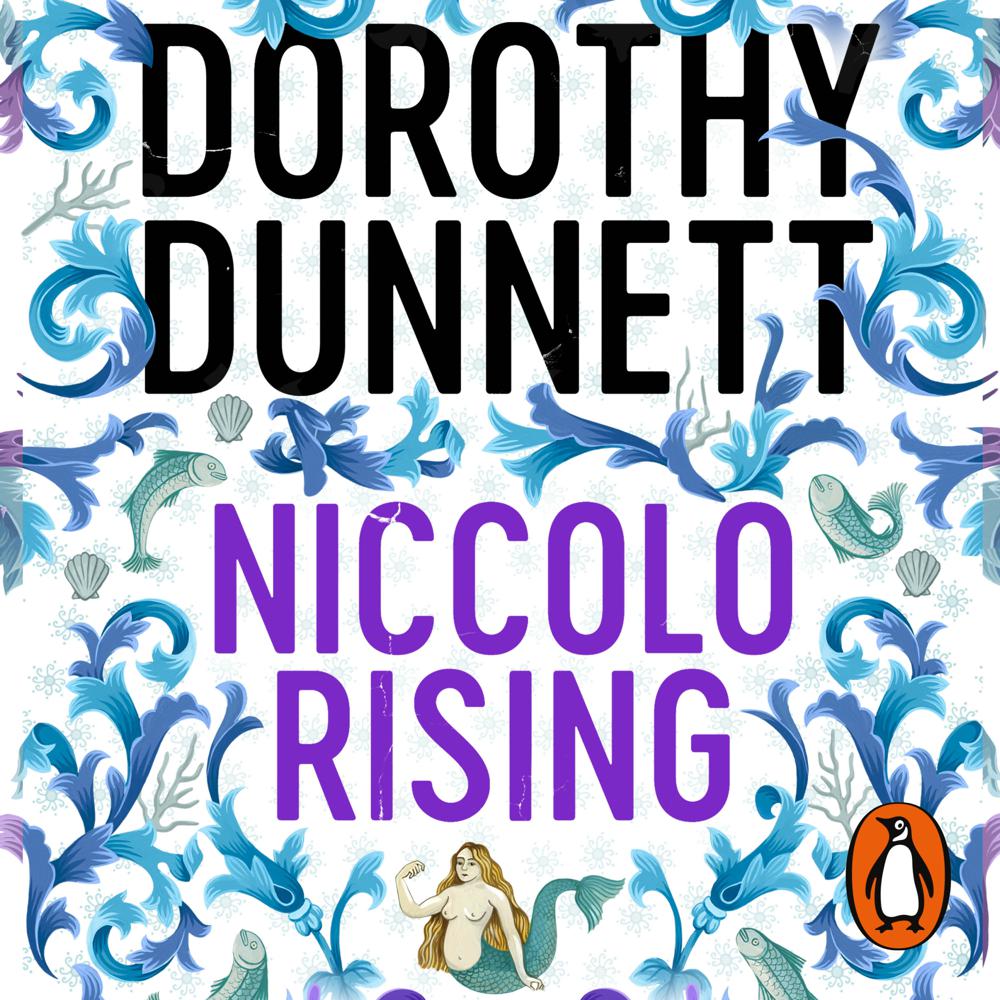 The time is the 15th century, when intrepid merchants became the new knighthood of Europe. Among them, none is bolder or more cunning than Nicholas vander Poele of Bruges, the good-natured dyers apprentice who schemes and swashbucukes his way to the helm of a merchantile empire. NICCOLO RISING, Book One of the series, finds us in Bruges, 1460. Street smart, brilliant at figures, adept at the subtleties of diplomacy and the well-timed untruth, Dunnett's hero rises from wastrel to prodigy in a breathless adventure that wins him the love of the strongest woman in Bruges and the hatred of two powerful enemies. NICCOLO RISING combines history, adventure and high romance in the tradition stretching from Alexandre Dumas to Mary Renault.