Into the Fire
Gregg Hurwitz 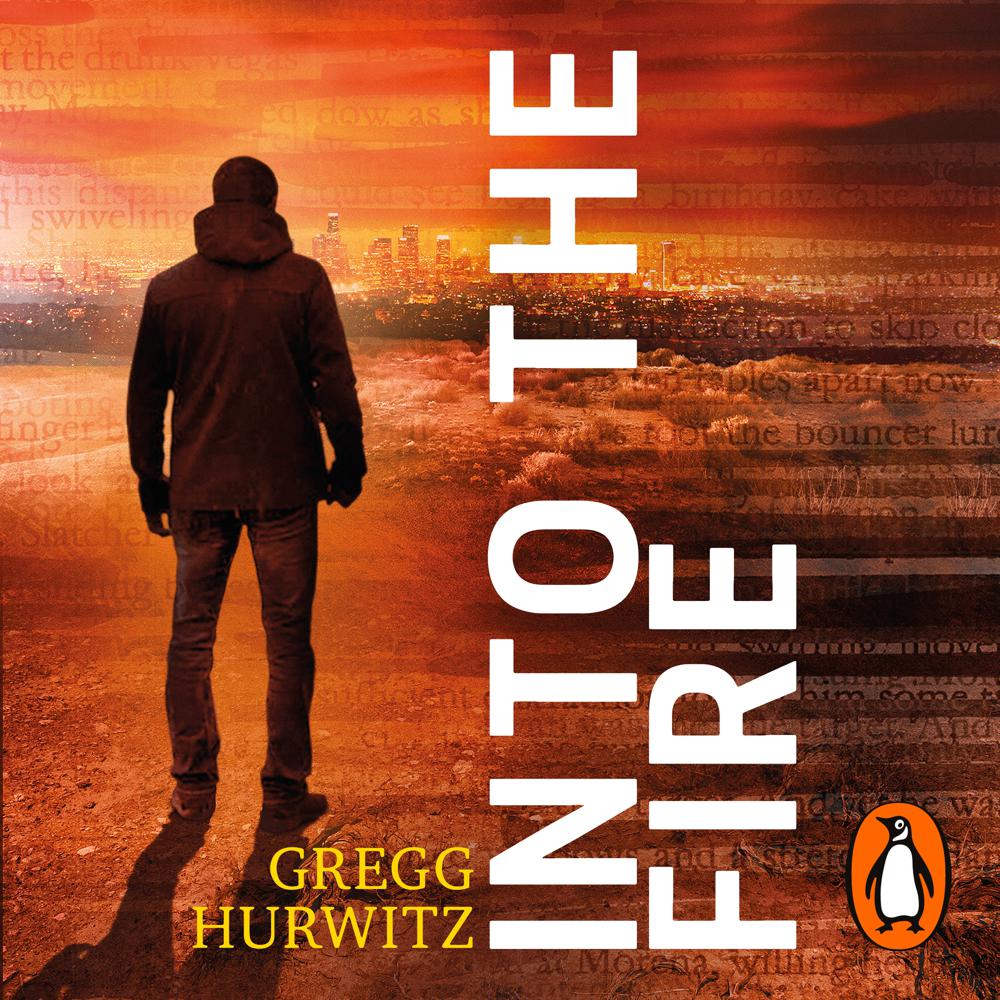 Brought to you by Penguin, the gripping Sunday Times Top 5 bestseller from the bestselling author of Out of the Dark and Orphan X.

Once a government assassin codenamed Orphan X, Evan Smoak works as a vigilante for the desperate. Now he's ready to retire.
Then he gets a call.
Max Merriweather's cousin has been murdered, and the woman he needs to find is missing. On the run and stalked by an assassin, Max calls the one person who could save him: Evan Smoak.
But the forces ranged against Evan and Max are as lethal as Evan has ever faced. Keeping Max alive will be hard. Staying alive himself might be impossible . . .

Packed with edge-of-your-seat suspense, explosive action and razor-sharp plotting, Into the Fireis for fans of Lee Child, David Baldacci and James Patterson.

'Outstanding in every way' Lee Child

'An immensely entertaining adventure' The Times

'A stellar series, the stories get better with each instalment' Daily Mail

A stellar series, and the stories get better with each instalment. Throwing the main character literally into the fire showcases how truly heroic Evan Smoak is. He's the man you want in your corner when justice is needed

Orphan X blows the doors off most thrillers I've read and catapults the readers on a cat-and-mouse that feels like a missile launch. Read this book. You will thank me later

Orphan X is the most gripping, high-octane thriller I've read in a long, long time!

Orphan X is not good. Orphan X is great. Whatever you like best in a thriller - action, plot, character, suspense - Orphan X has it

In terms of plot, characters, suspense and innovation, Orphan X is outstanding . . . I've always thought that one reason for Tom Clancy's success was the endless detail he provided about military hardware, and that the James Bond novels benefited from the loving attention Ian Fleming devoted to the martinis, expensive cars and gorgeous women he so admired. Hurwitz outdoes both writers . . . Orphan X is a smart, stylish, state-of-the-art thriller. It's also the start of a series, one that might give Lee Child's Jack Reacher books a run for their money

A masterpiece of suspense and thrills . . . Turn off the real world and dive into this amazing start to a new series