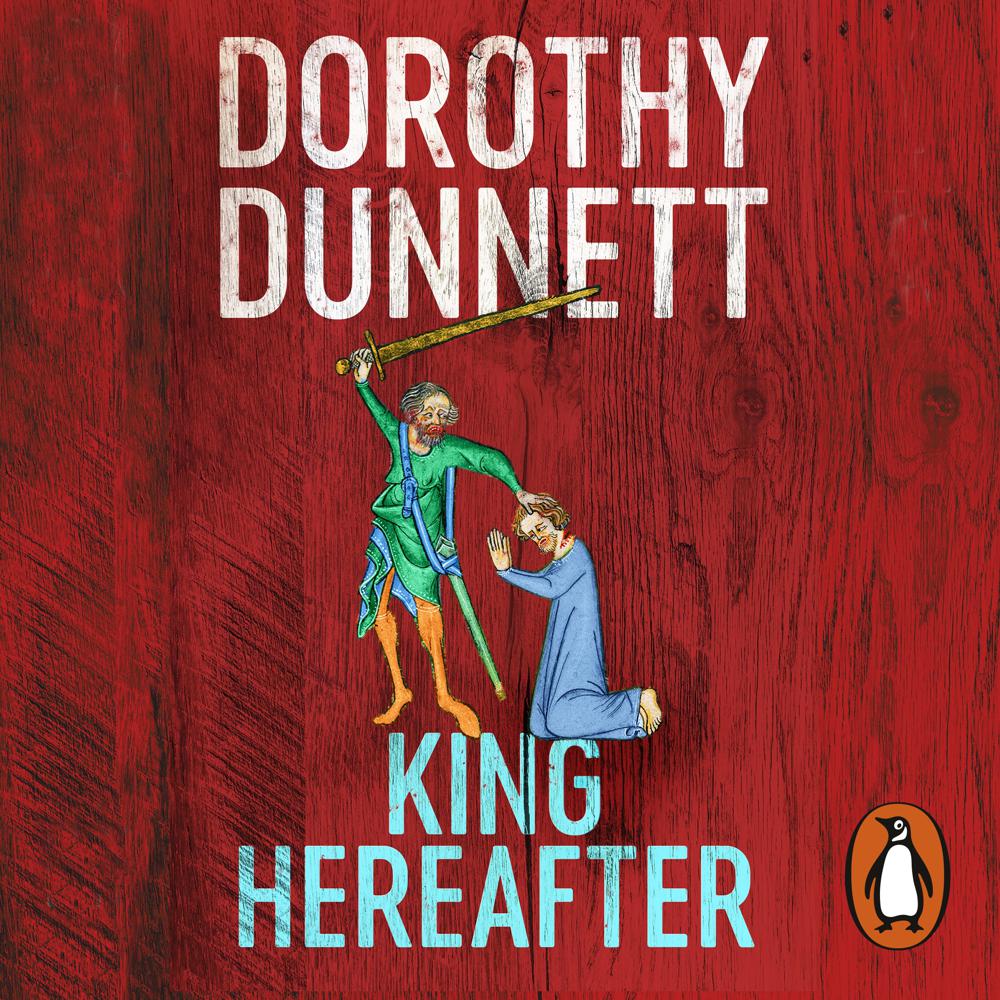 It is the eleventh century, and Europe is full of young kings - some dreaming of new civilisation, some content to live as their forefathers have done, and all ceaselessly fighting, befriending or betraying one other.

Such is the world of the real Macbeth, part Christian, part Viking, who has the imagination and determination to move himself and his people out of a barbarian past and into flowering nationhood. In this brilliant recreation of his life we see him as a man of extraordinary courage, wit and skill - utterly self-reliant yet profoundly in love with woman he marries - a pirate of the sea yet a prince with the foresight and passion to set him apart from other men.

A stunning revelation of the historical Macbeth, harsh and brutal and eloquent

An extraordinary feat of creative imagination

The novel that Dunnett's readers have been hoping for. A brilliant pageant