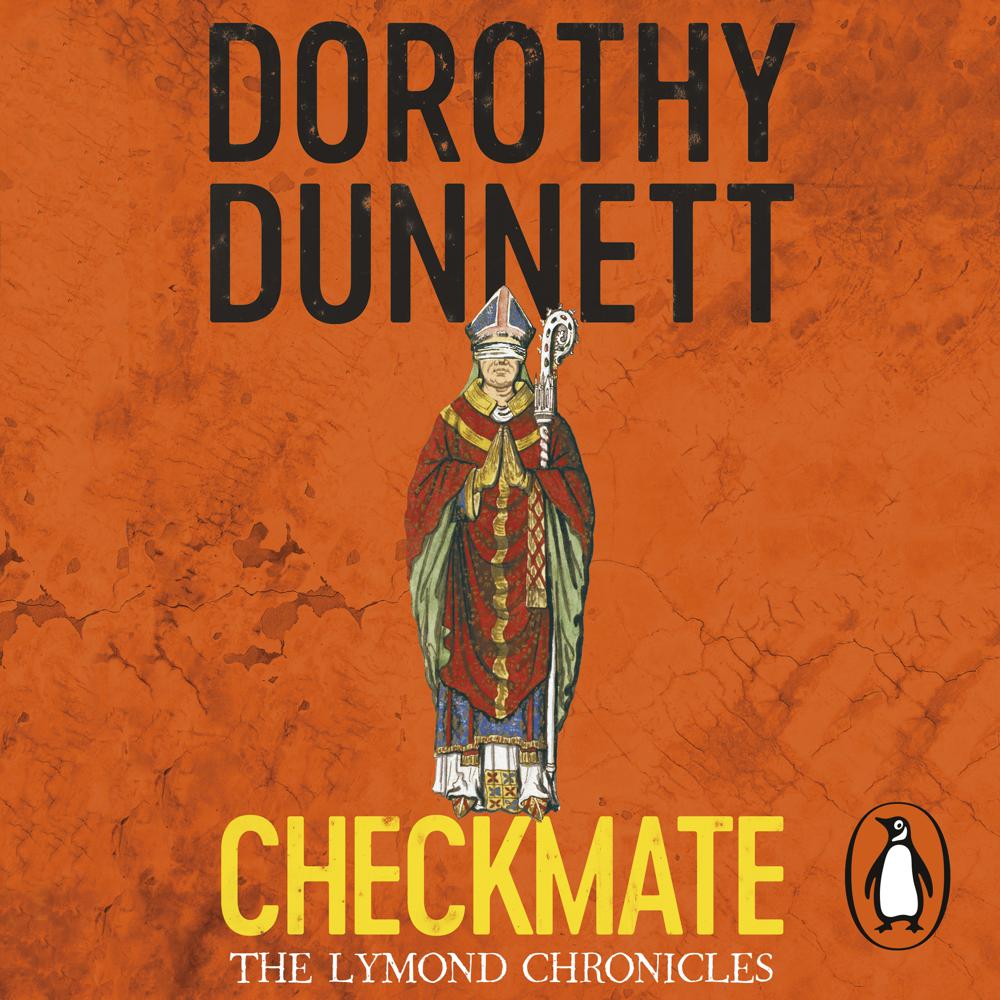 It is 1557 and legendary Scottish warrior Francis Crawford of Lymond is once more in France. There he is leading an army to rout the hated English from Calais.

Yet while Lymond seeks victory on the battlefield he is haunted by his troubled past - chiefly the truth about his origins and his marriage (in name only) to young Englishwoman Philippa Somerville.

As the French offer him a way out of his marriage and his wife appears in France on a mission of her own, the final moves are made in a great game that has been playing out over an extraordinary decade of war, love and struggle - bringing the Lymond Chronicles to a spellbinding close.