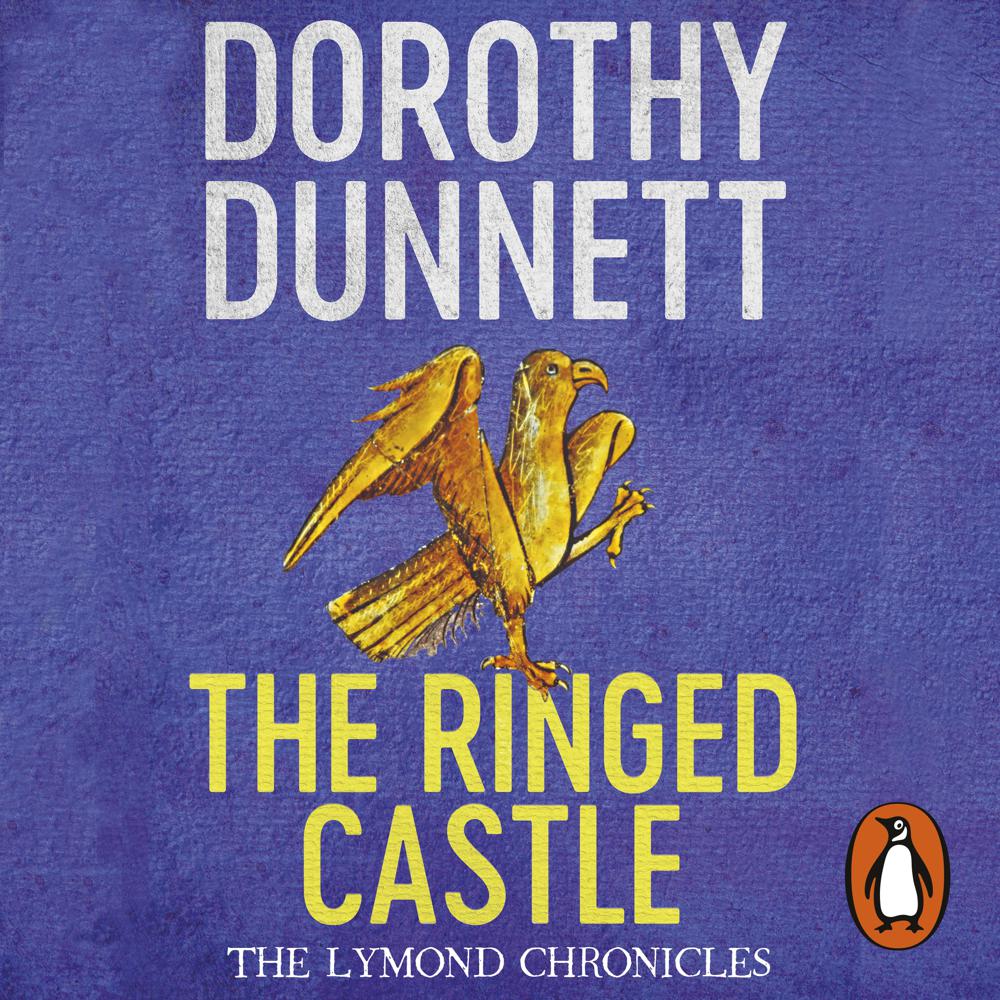 Penguin presents the audiobook edition of The Ringed Castle by Dorothy Dunnett, read by David Monteath.

Sixteen-year-old Philippa Somerville has left Constantinople intact. Returning to England as wife in name only to Francis Crawford of Lymond, she wastes no time in seeking the truth about her new spouse, even as she finds herself navigating the paranoid court of Queen Mary.

Lymond, meanwhile, arrives in Moscow to assist its young Tsar Ivan to create a fledgling Russian army. But when he is tasked to visit London as Ivan's envoy his path is bound to cross that of the wife he has sworn to divorce.

Yet neither Lymond nor Philippa, caught up in their own scheming, can quite see the vast conspiracy enshrouding them . . .

Melodrama of the most magnificent kind

She is a brilliant story teller, The Lymond Chronicles will keep you reading late into the night, desperate to know the fate of the characters you have come to care deeply about.