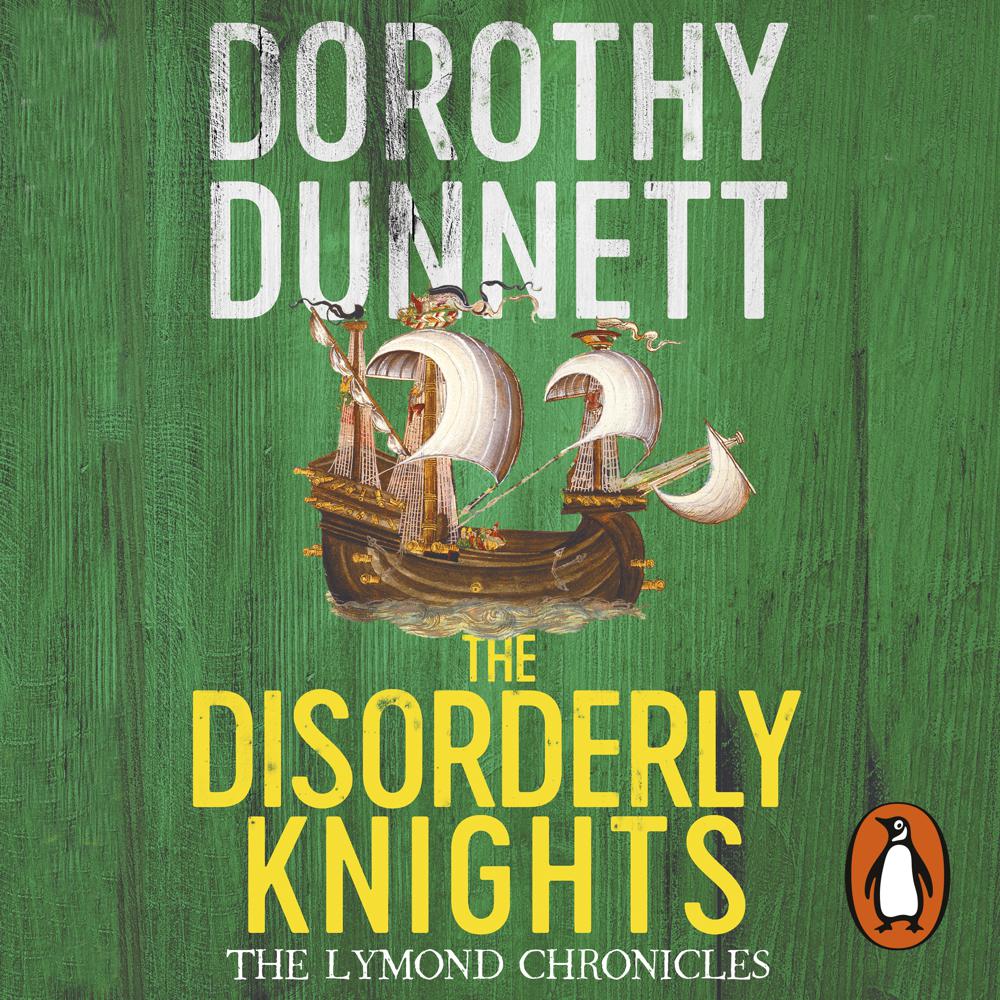 Summer, 1551, and Francis Crawford of Lymond is in Malta to assist the Knights of St John defend the island from an invading Turkish fleet. But under a weak leader there is dissension in the ranks of the Knights - and the chances of repelling invasion look slim.

Here Lymond meets Knight Grand Cross Graham Reid Malett - known as Gabriel - a fellow Scot famed for his virtues. It is soon clear that Gabriel's wiles in war and intrigue rival Lymond's own as he attempts to bring his new comrade in arms into the bosom of his scheming.

And if Gabriel should fail then his sister, Joleta, whose seductive charms no man can resist is waiting to prevail.

Caught between warring factions and nations, between the wiles of Gabriel and the lascivious charms of Joleta, will Lymond prove strong enough to remain his own man?