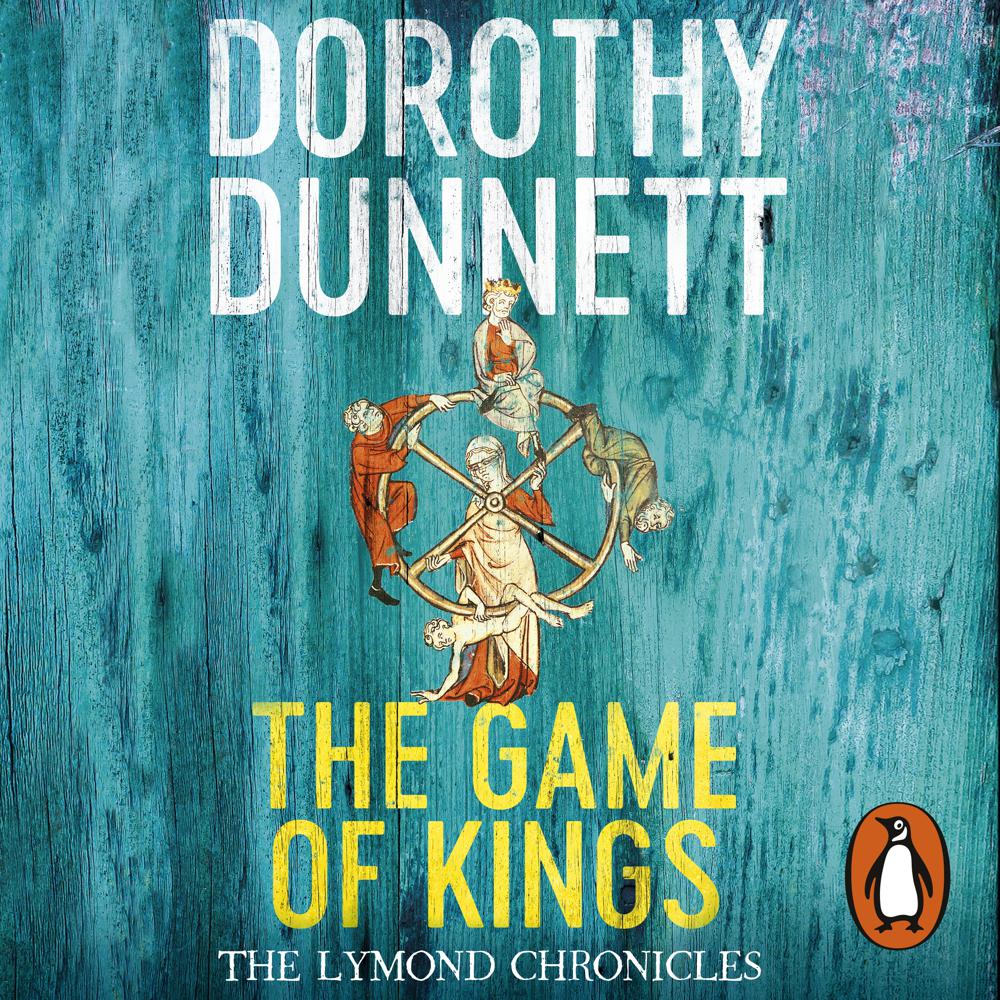 Penguin presents the audiobook edition of The Game of Kings by Dorothy Dunnett, read by David Monteath.

It is 1547 and, after five years imprisonment and exile far from his homeland, Francis Crawford of Lymond - scholar, soldier, rebel, nobleman, outlaw - has at last come back to Edinburgh.

But for many in an already divided Scotland, where conspiracies swarm around the infant Queen Mary like clouds of midges, he is not welcome.

Lymond is wanted for treason and murder, and he is accompanied by a band of killers and ruffians who will only bring further violence and strife.

Is he back to foment rebellion?
Does he seek revenge on those who banished him?
Or has he returned to clear his name?

No one but the enigmatic Lymond himself knows the truth - and no one will discover it until he is ready . . .