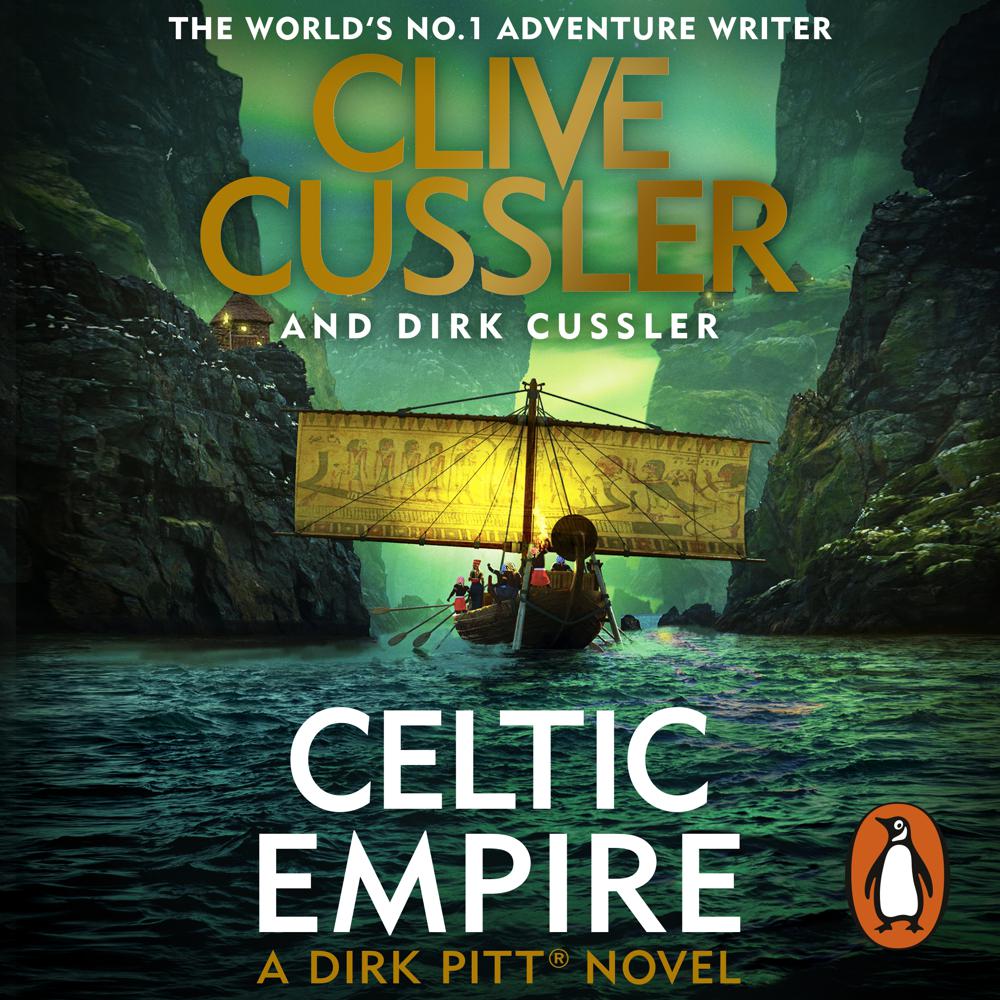 The murder of a team of U.N. scientists while investigating mysterious deaths in El Salvador. A deadly collision in the waterways off Detroit. An attack from tomb raiders on an archeological site along the Nile. Is there a link between these violent events? The answer may lie with the tale of an Egyptian princess forced to flee the armies of her father three thousand years ago.

From the desert sands of Egypt to the rocky isles of Ireland to the deepwater lochs of Scotland, only Dirk Pitt can unravel the secrets of an ancient enigma that could change the very future of mankind.