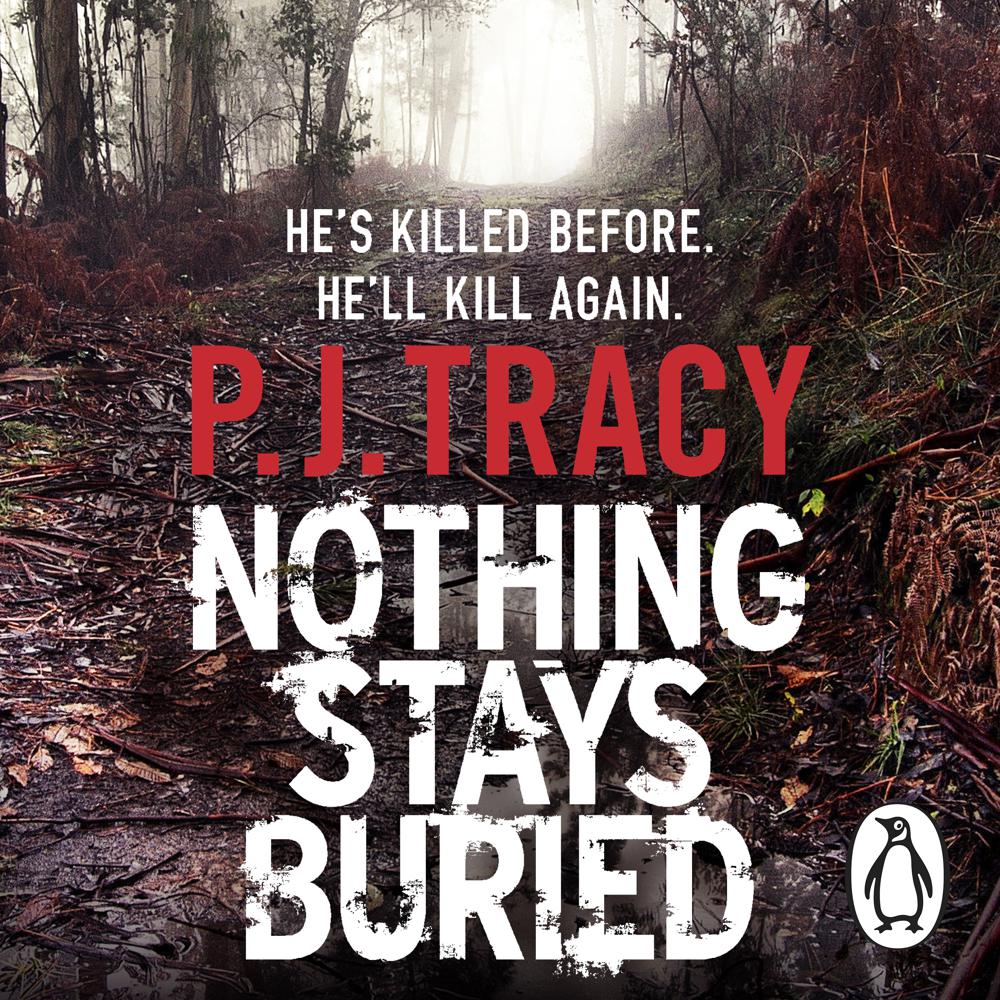 A young woman is murdered in a park in Minneapolis. When detectives Gino and Magozzi discover a playing card near the body, they recognise the work of a serial killer who has already struck the city once before.

But it's worse than they imagined. The card is the four of spades; the last victim's was the ace: it seems they're already two murders behind.

Once again working with Grace MacBride and her team of analysts, they discover a web of evidence stretching back into the past. And there is little time to untangle it: this killer has a taste for blood, and he's intent on playing out the deck . . .

'A fast-paced gripping read with thrills and devilish twists' Guardian

'A powerful thriller and an ingenious plot' Observer Review