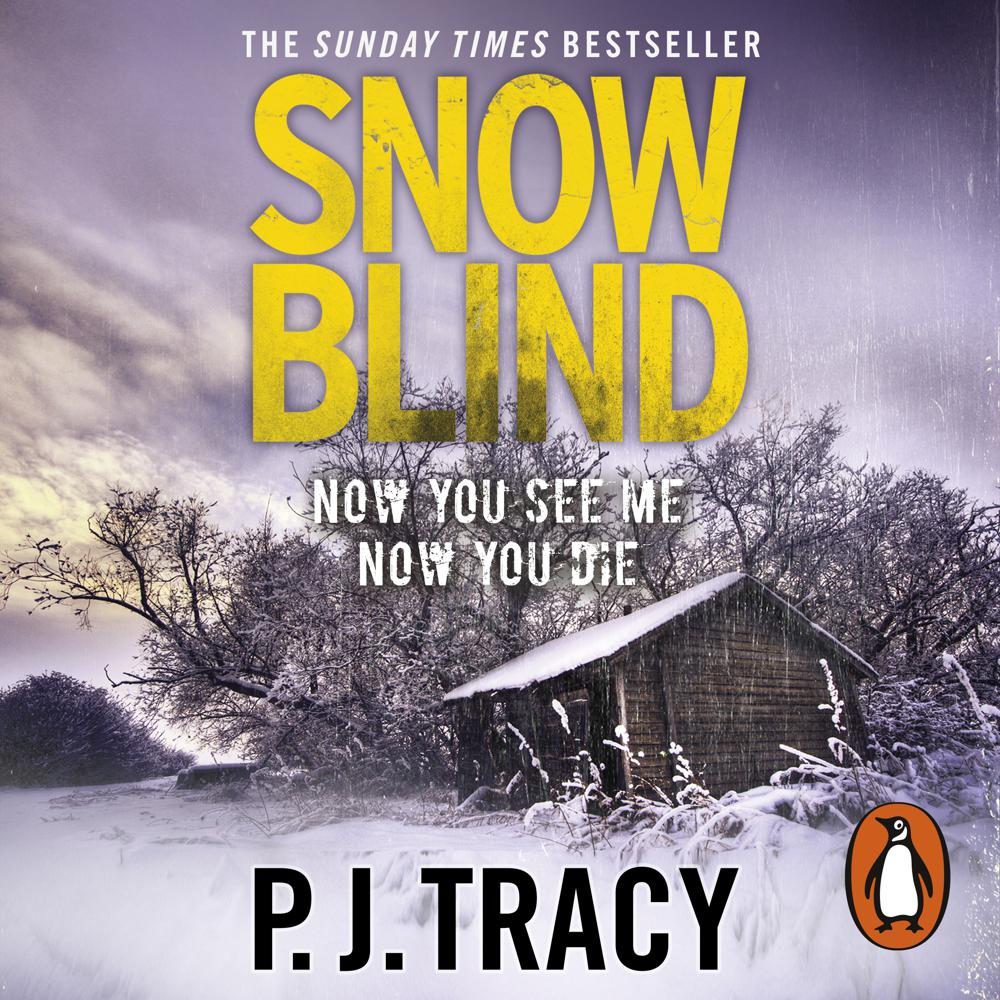 The Dead of Winter...

Minneapolis, winter's first white flakes; a park full of snowmen. But the layers of packed snow hide a goulish surprise ...

First, the bodies of two cops are found inside the snowmen and then a day later, in the countryside to the north, Sheriff Iris Rikker makes a similarly shocking discovery. Soon Detectives Gino and Magozzi are sent north through the worst blizzard Minnesota's seen for years to find what else links the investigations.

But some secrets you don't want to uncover. And as the cases unravel, it seems snowmen aren't the only ones with something to hide ...