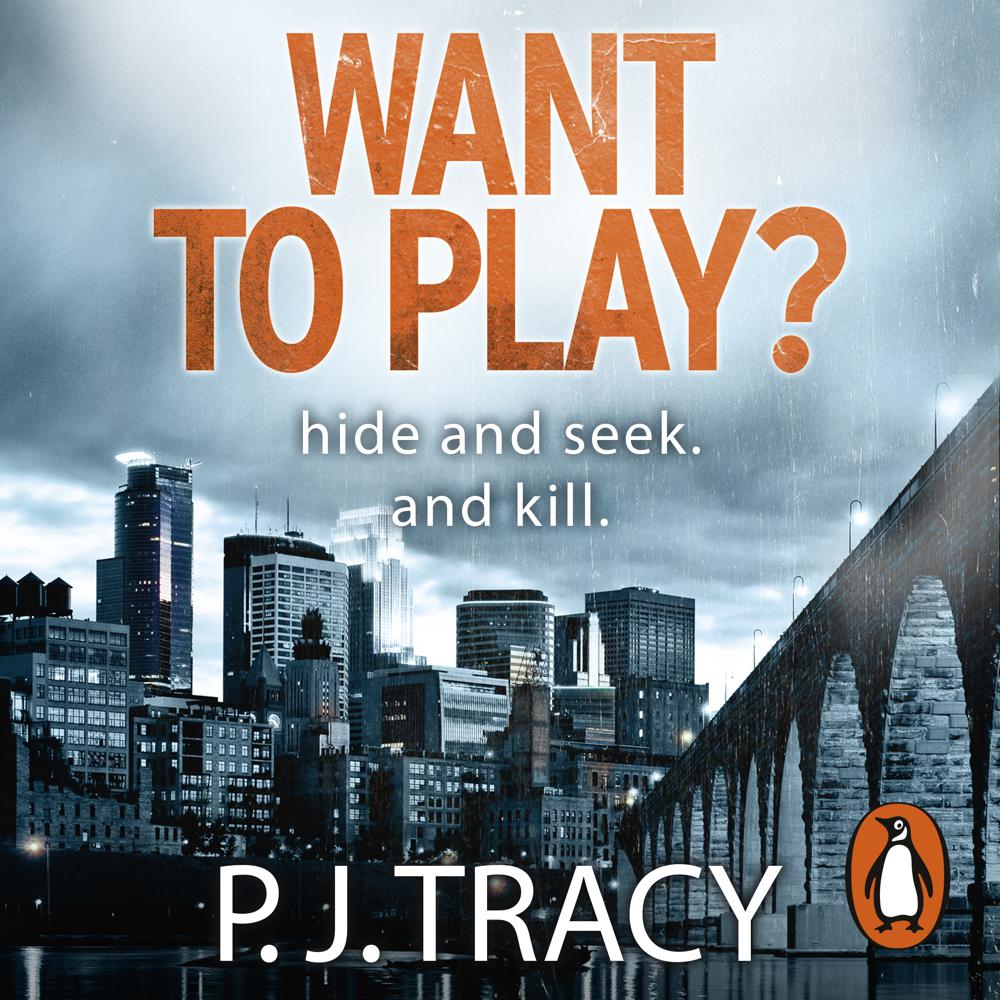 In this electrifying debut, the slaying of an old couple in small town America looks like one-off act of brutal retribution. But at the same time, in Minneapolis, teams of detectives scramble to stop a sickeningly inventive serial killer striking again in a city paralysed by fear.

When the two separate investigations converge on an isolated catholic boarding school, decades old secrets begin to fall away. It seems an old killer has resurfaced. Yet still the killer's real identity remains dangerously out of reach ...