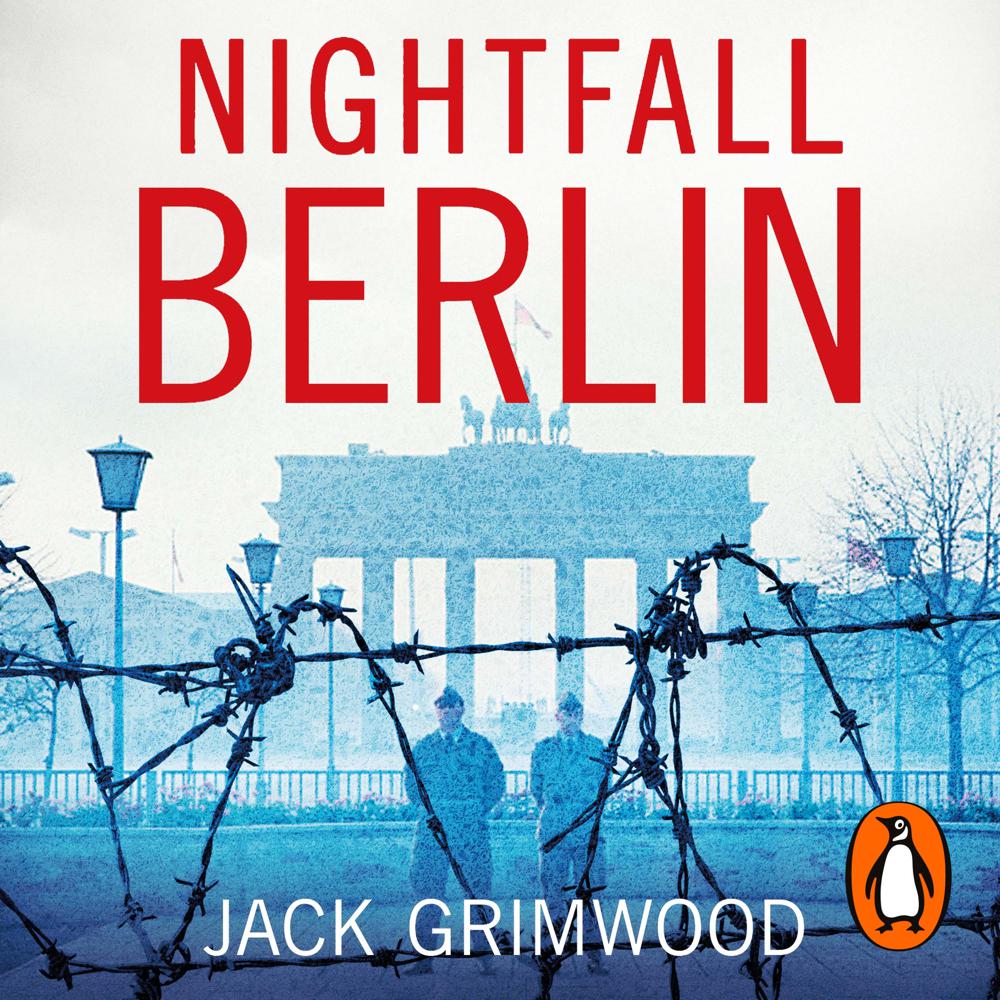 In 1986, news that East-West nuclear-arms negotiations are taking place lead many to believe the Cold War may finally be thawing.

For British intelligence officer Major Tom Fox, however, it is business as usual.

Ordered to arrange the smooth repatriation of a defector, Fox is smuggled into East Berlin. But it soon becomes clear that there is more to this than an old man wishing to return home to die - a fact cruelly confirmed when Fox's mission is fatally compromised.

Trapped in East Berlin, hunted by an army of Stasi agents and wanted for murder by those on both sides of the Wall, Fox must somehow elude capture and get out alive.

But to do so he must discover who sabotaged his mission and why...

An extraordinarily atmospheric and immersive read ... escapism at its best

A compulsive and supremely intelligent thriller from a master stylist

The writing is elegant, the dialogue razor sharp, the characters drawn economically but effectively, and the action is unrelenting

A gripping Cold War thriller where life hangs by a thread. Dark secrets from the lawless rubble of WW2 threaten world peace and the family of British spy Tom Fox. After the success of Moskva, Grimwood works his magic on the grey but edgy streets of East Berlin. A powerful, addictive, twisty tale where no-one can be trusted.

Mesmerising, surefooted, vividly realised . . . something special in the arena of international thrillers

Moskva was one of the most impressive spy thrillers of 2016 . . . Nightfall Berlin is even better. Grimwood's portrayal of dark and frightening East Berlin is excellent and he is skilful at describing the politics of espionage

A book that pulls you in, teaches you something and gives you a protagonist you can't get enough of ... If you liked Ian McEwan's The Innocent, you'll love this evocation of Berlin at the other end of the Cold War

The rejuvenation of the espionage thriller continues apace with Nightfall Berlin

The thriller of the summer ... Grimwood raises the stakes in this dark, twisty tale of Cold War conflict

The new Le Carre . . . an absolutely brilliant page turner . . . if you love thrillers, Jack Grimwood is a name you need to remember

Note-perfect ... Jack Grimwood is about to become your new favourite thriller writer

Even better than Child 44 . . . A blizzard of exciting set pieces, superbly realized

Grimwood is a damned fine writer

A fine book this, for those who enjoy vintage Le Carre

The superior spy thriller of the year. Le Carré fans will be delighted

Nightfall Berlin is just fabulous. So atmospheric, so elegantly written. The character, Major Tom Fox is intriguing... like Michael Connelly's Harry Bosch, or like early le Carre. I really recommend it. I just disappeared into it totally.

A twisty tale of Cold War conflict, which sees tormented intelligence officer Tom Fox caught up in a dark story of establishment lies and long-buried secrets