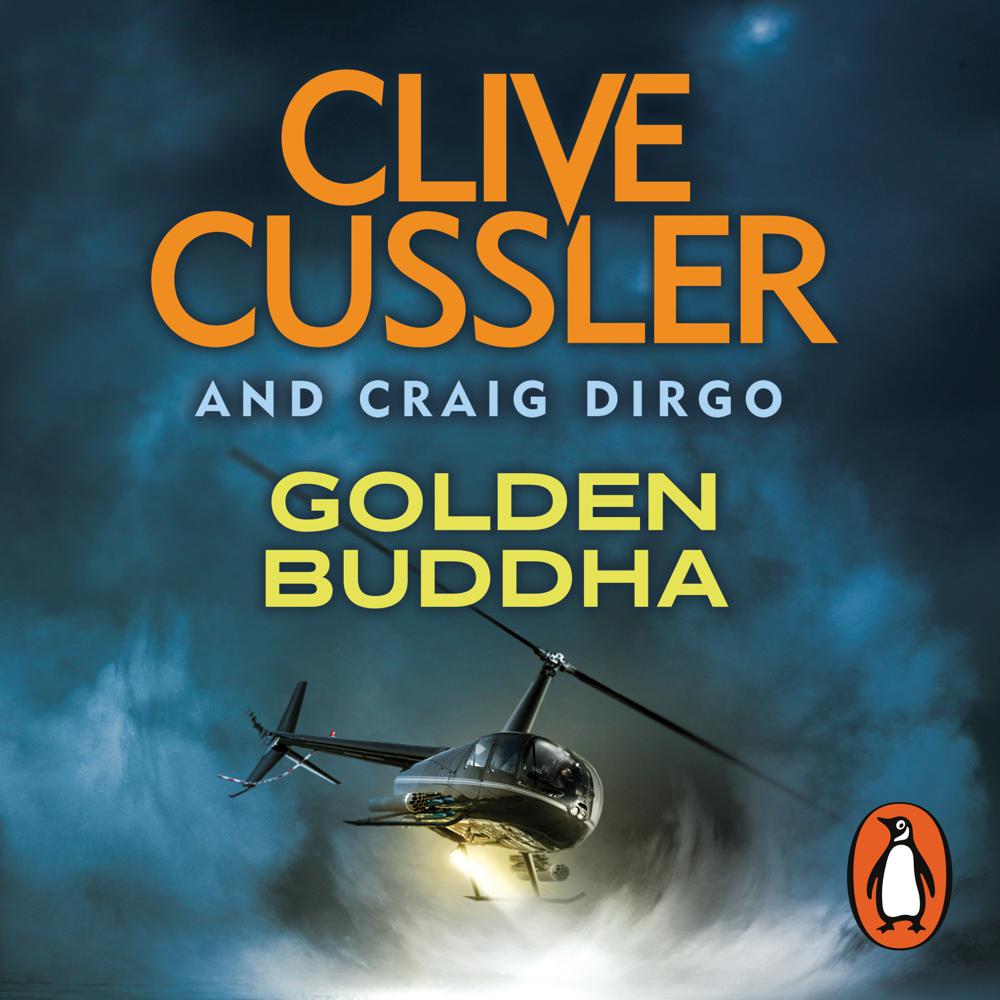 When Cabrillo and his ship are hired by the US government to find an ancient statue known as the Golden Buddha, stolen from the Dalai Lama in 1959, the stakes couldn't be higher. Success of failure will determine the future of Tibet. Playing the Russians off against the Chinese while battling against mysterious forces who will do anything to stop them, the crew of the Oregon face a formidable foe. But like his extraordinary ship, the enigmatic Juan Cabrillo has more than a few aces up his sleeve...