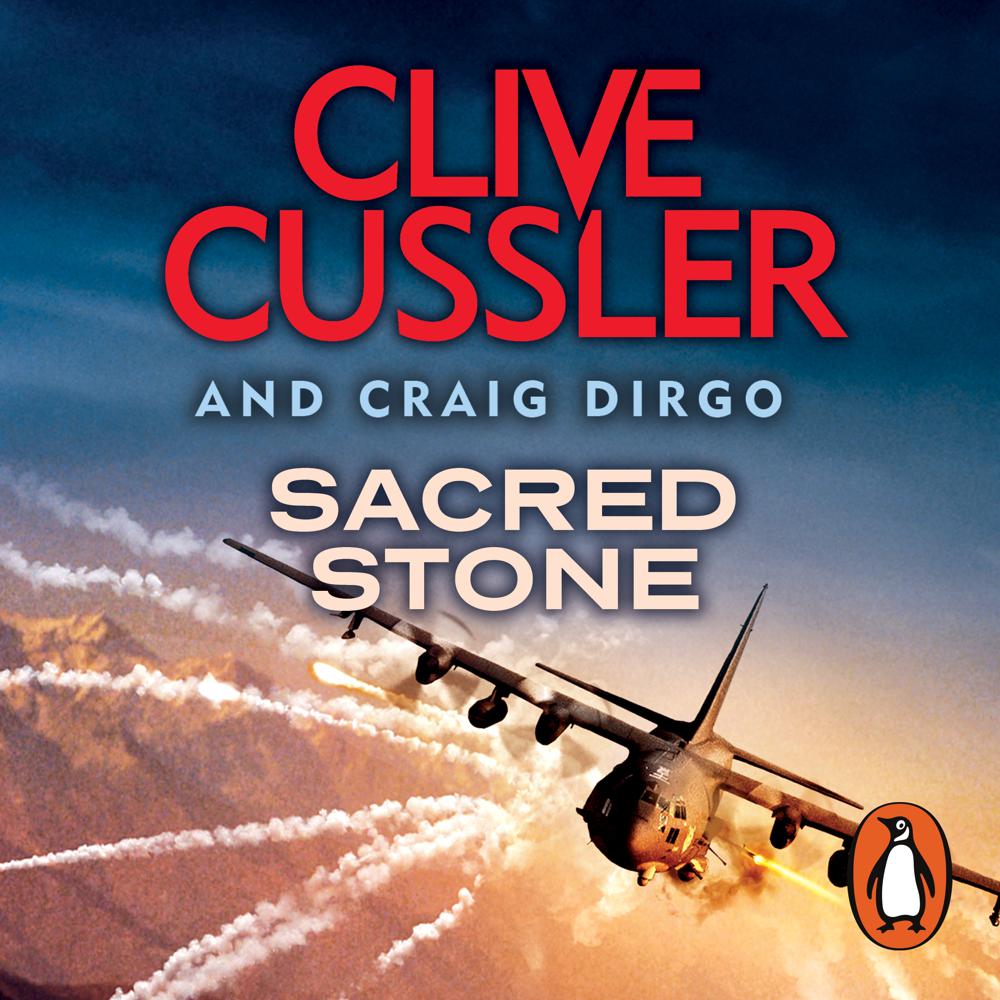 Tens of thousands of years ago: a fist of stone punches through the Earth's atmosphere and falls on the snowy wastes of Greenland - its deadly secret waiting to be found by man...

The discovery of a radioactive meteorite in Greenland sends Juan Cabrillo and the crew of his hi-tech ship Oregon - in Iceland to seize a nuclear weapon from terrorists - on a second rescue mission: to retrieve the dangerous stellar object before someone unlocks the terrible properties it holds.

Unfortunately, Cabrillo is too late to prevent a fanatical group from spiriting the orb away. Now Cabrillo and his team aboard the Oregon have two problems: preventing the detonation of a nuclear bomb in London on New Year's Eve, and getting their hands on the meteorite before a madman uses it to start World War III...