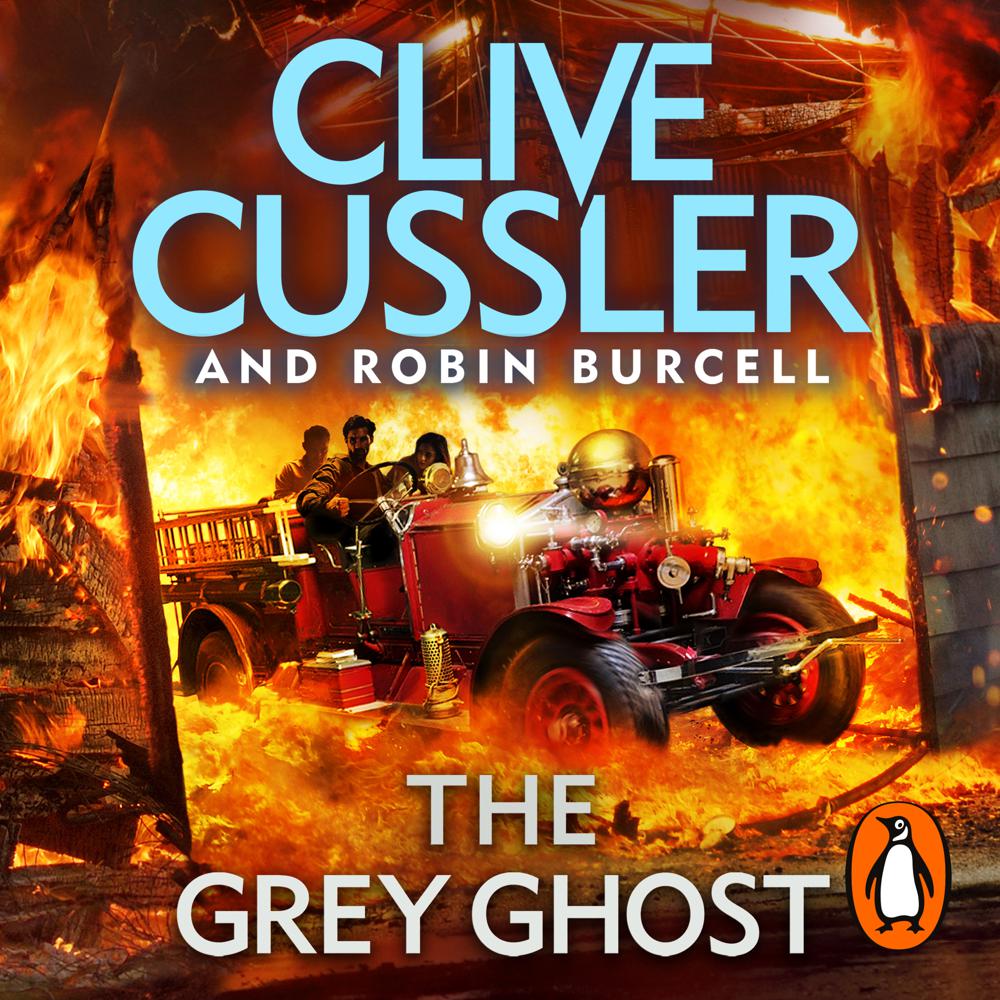 Penguin presents the audiobook edition of The Grey Ghost by Clive Cussler and Robin Burcell, read by Scott Brick.

In 1906, a groundbreaking Rolls-Royce prototype known as the Grey Ghost vanishes from the streets of Manchester, England, and it is only the lucky intervention of an American detective named Isaac Bell that prevents it from being lost forever. Not even he can save the good name of Marcus Peyton, however, the man wrongly blamed for the theft, and more than a hundred years later, it is his grandson who turns to Sam and Remi Fargo to help prove his grandfather's innocence.

But there is even more at stake than any of them know. For the car has vanished again, and in it is an object so rare that it has the capacity to change lives. Men with everything to gain and a great deal to lose have a desperate plan to find it - and if anybody gets in their way? They have a plan for that, too.