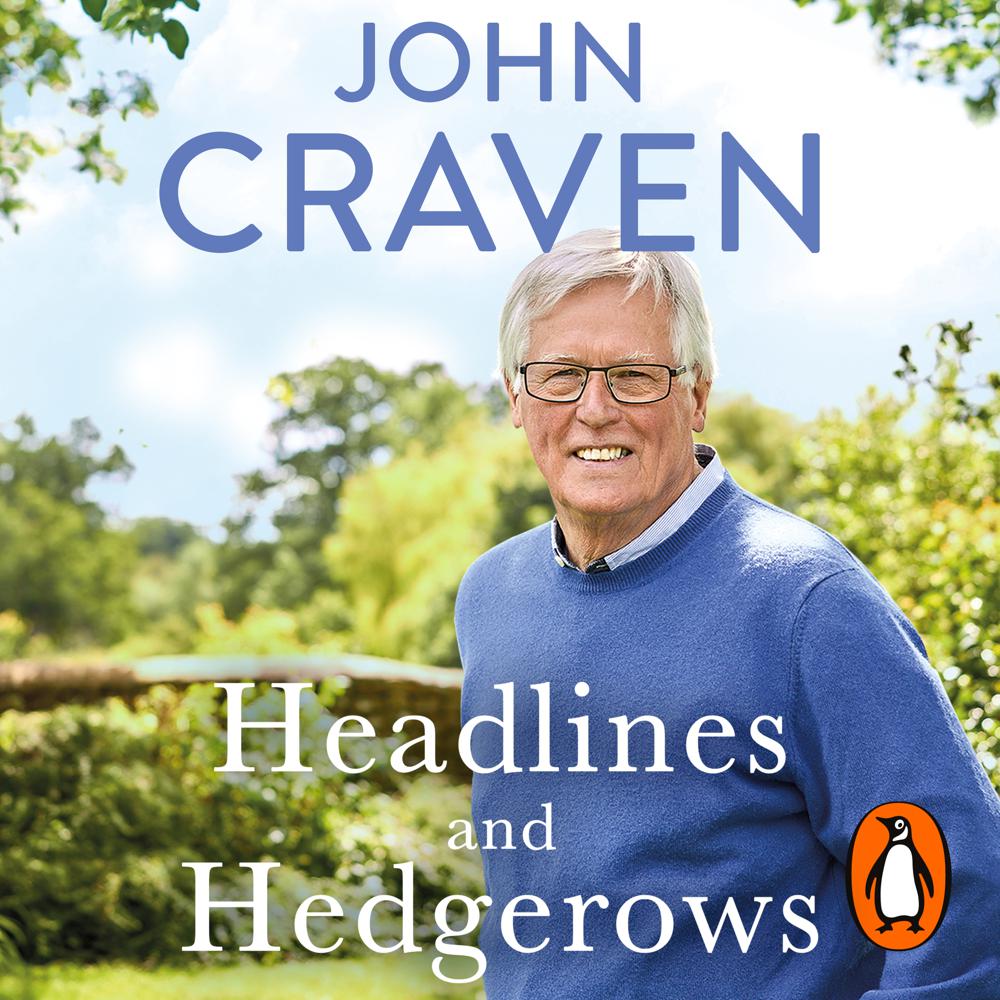 In this, his first memoir, John recounts his childhood, the highpoints and lowpoints of one of the longest entertaining careers in history, and the people, family and animals in his own life which have shaped it.

Born in Leeds, West Yorkshire, John showed an early interest newspapers when, aged eleven, he wrote the 'Grimthorpe Street Gazette': a one-page paper detailing the latest goings-on in his street. It was a short-lived enterprise, not least as he only had one copy of it (which he charged neighbours a penny to borrow and read). It was whilst working at the Yorkshire Post that he heard of a new opening at the BBC - a move that was to change his life forever...

Throughout the 1970s and 80s, John was, to children and parents alike, a friendly guide to the big wide world and to adulthood, breaking such news as the Challenger shuttle disaster in 1986 on Newsround. Since then, having presented Countryfile from across the breadth of Britain, John has introduced us to the people, landscapes and animals which make it so special. He has done for our countryside what Attenborough has done across the world, and now we get to hear the story of this national treasure.

From his Yorkshire childhood to his television career from Newsround to Countryfile, the presenter tells his story

Magical memoirs. A BBC legend. A broadcasting icon. The best bits from cub reporter to Countryfile . . . his early career sounds like a riot

In this heart-warming and entertaining memoir Craven, now regarded as somewhat of a national treasure, recounts the high and low points of his career and the people, family and animals that have shaped his life