You Were Gone
Tim Weaver 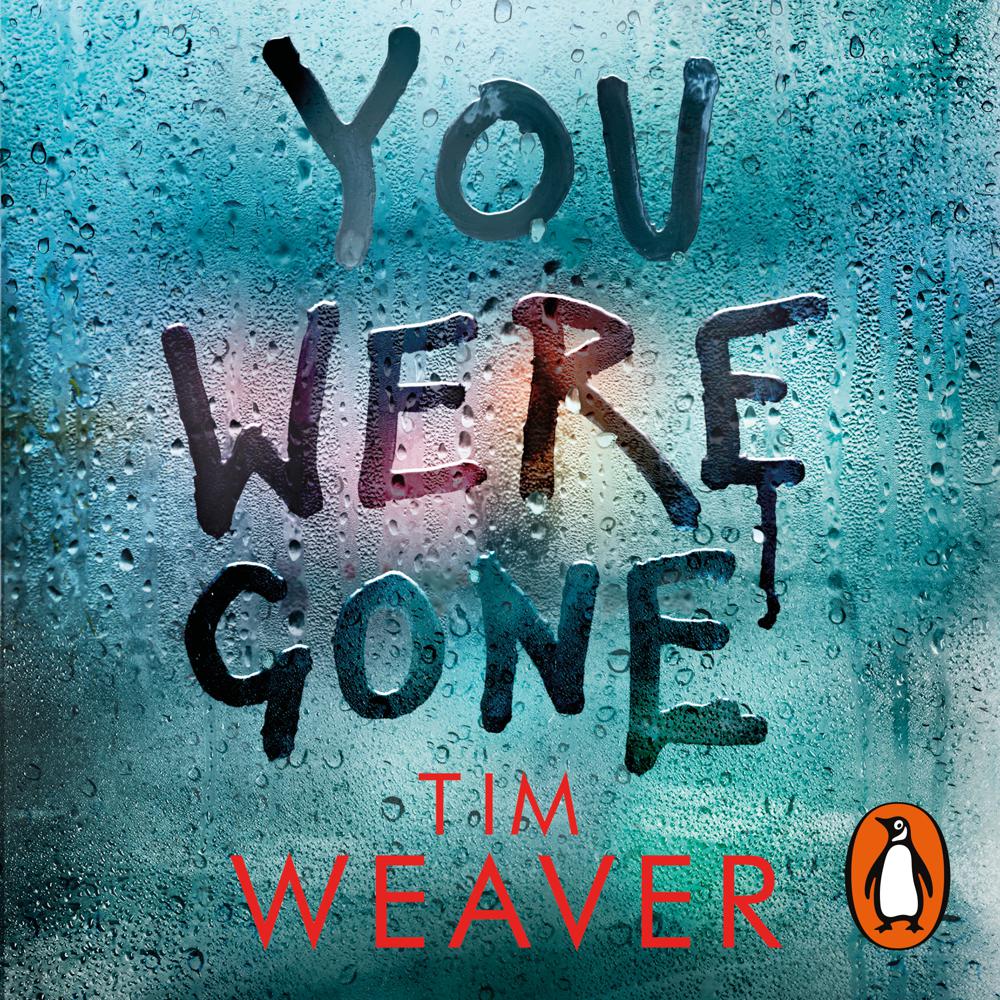 Penguin presents the audiobook edition of You Were Gone by Tim Weaver, read by Joe Coen, Rachel Bavidge and Tom Burke.

Three days after Christmas, a woman walks into a police station. She has no phone and no ID, just a piece of paper with the name of investigator David Raker on it. She tells officers that Raker is her husband.

SHE SAYS SHE'S MY WIFE.

When he turns up at the station, Raker is stunned. The woman looks exactly like his wife. She knows all about their marriage, their history, even private conversations the two of them had. There's just one problem: Raker's wife has been dead for eight years.

The woman tells the police that Raker had a breakdown. A respected doctor backs up her account. Items are missing that prove Raker's side of the story - and, worst of all, he soon becomes the prime suspect in a disappearance.

Could Raker have imagined their whole marriage? Is he delusional? Is this really the woman he loved and grieved for? Hunted by the police, Raker will have to find out the truth before it costs him everything - his memories, his sanity, his life . . .

Kept me guessing until the final page

Tense and twisty, with an emotional punch and an intriguing plot. It's gripping stuff

Weaver's David Raker series just keeps getting better. . .This is a page-turner of the highest order. If you're not already a Raker fan, you will be after reading this

His most serpentine and satisfying yet