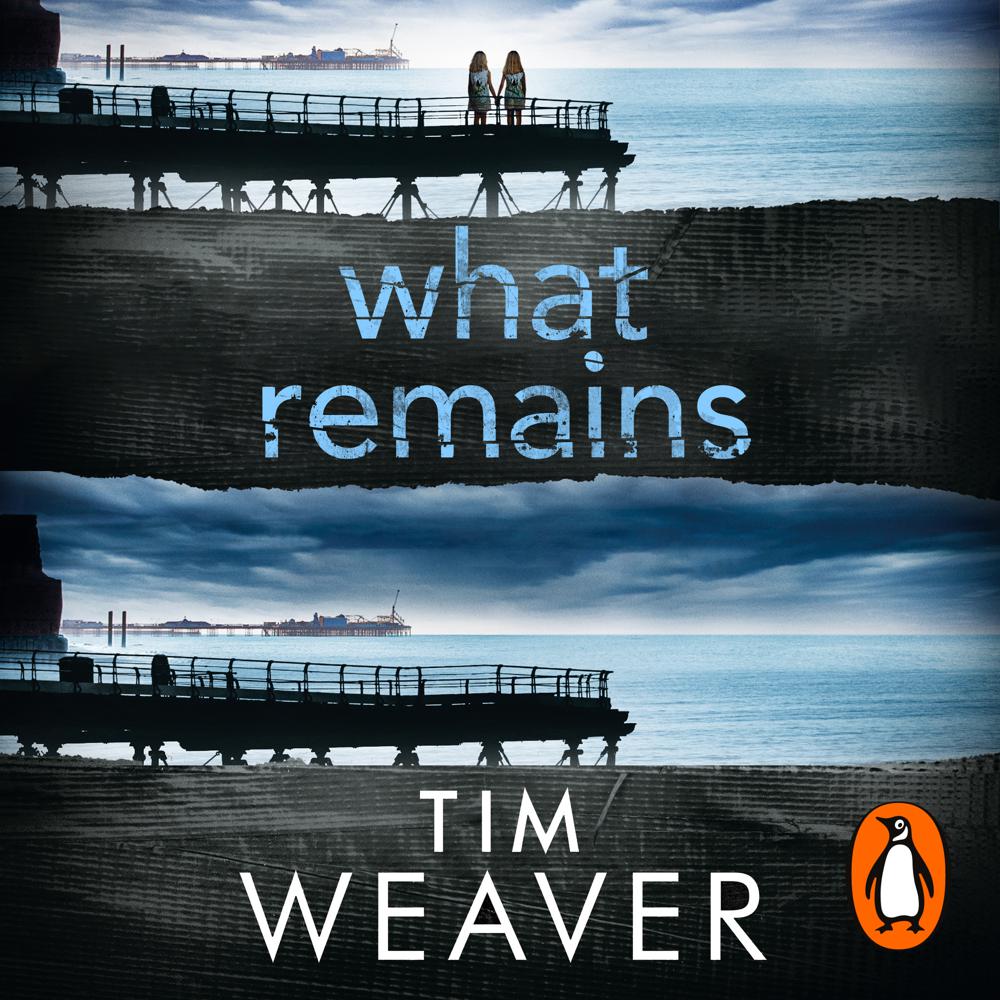 Colm Healy used to be one of the Met's best detectives. Until, haunted by the unsolved murders of a mother and her twin daughters, his failure to find an elusive killer left his life in ruins.
Missing persons investigator David Raker is the only friend Healy has left. As they reopen the investigation together, Raker learns the hard way how this case breeds obsession - and how an unsolvable puzzle can break even the best detective.
Their search takes them down a trail of darkness, unravelling a thread of tragedy, and forces them to sacrifice everything they have left.

David Raker has joined a select band of fictional characters whose return in a new book excites existing fans and collects new ones . . . one of the most vibrant and unusual protagonists in modern crime fiction

Weaver has become one of this country's most respected, bestselling crime writers, and he fully deserves to be . . . Written with elegance and craft, What Remains is a luminous example of what a talent Weaver is. Catch him at once