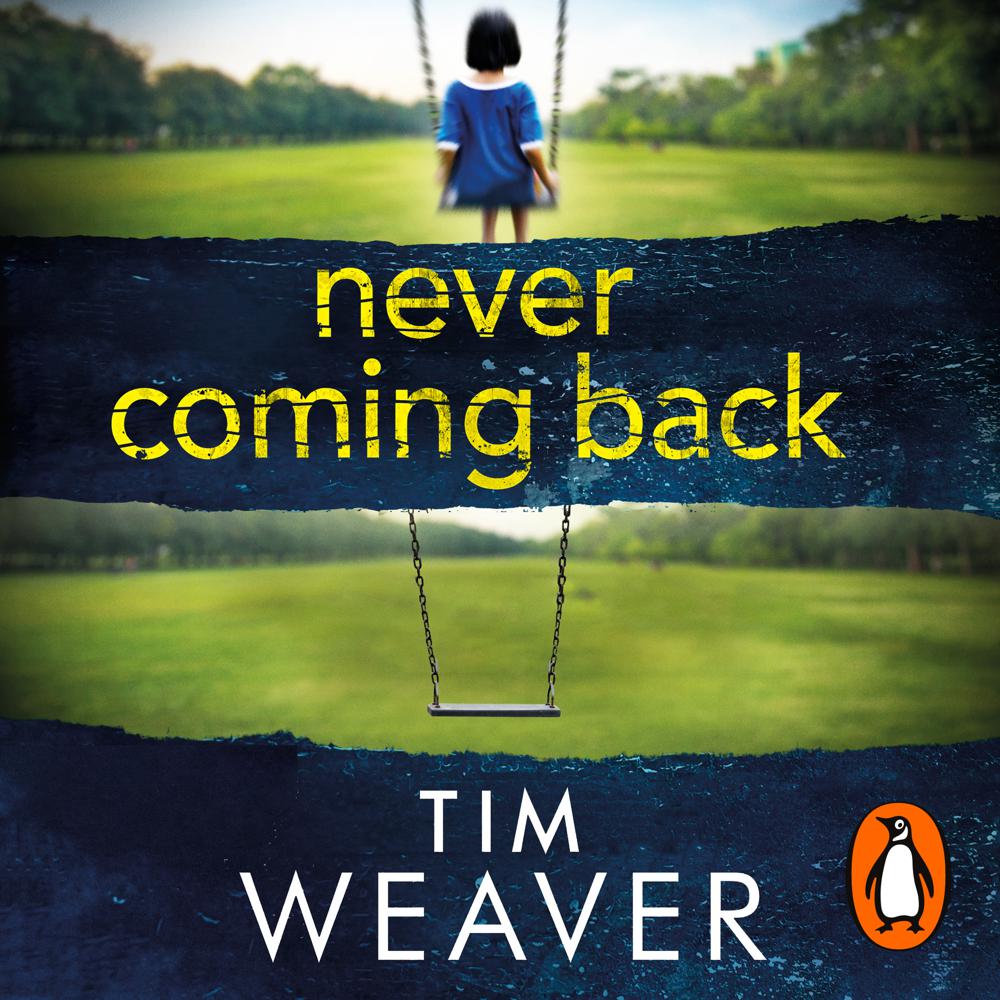 Penguin presents the audiobook edition of Never Coming Back by Tim Weaver, read by Joe Coen and Adam James.

A secret that will change lives forever . . .

It was supposed to be the start of a big night out. But when Emily Kane arrives at her sister Carrie's house, she finds the front door unlocked and no one inside. Dinner's cooking, the TV's on. Carrie, her husband and their two daughters are gone.

When the police draw a blank, Emily asks missing persons investigator David Raker to find them. It's clear someone doesn't want the family found.

But as he gets closer to the truth, Raker begins to uncover evidence of a sinister cover-up, spanning decades and costing countless lives. And worse, in trying to find Emily's missing family, he might just have made himself the next target . . .


A taut and thrilling novel, his best yet - Richard & Judy Book Club

The story-telling is little short of brilliant - Crime Fiction Lover

A taut and thrilling novel, his best yet