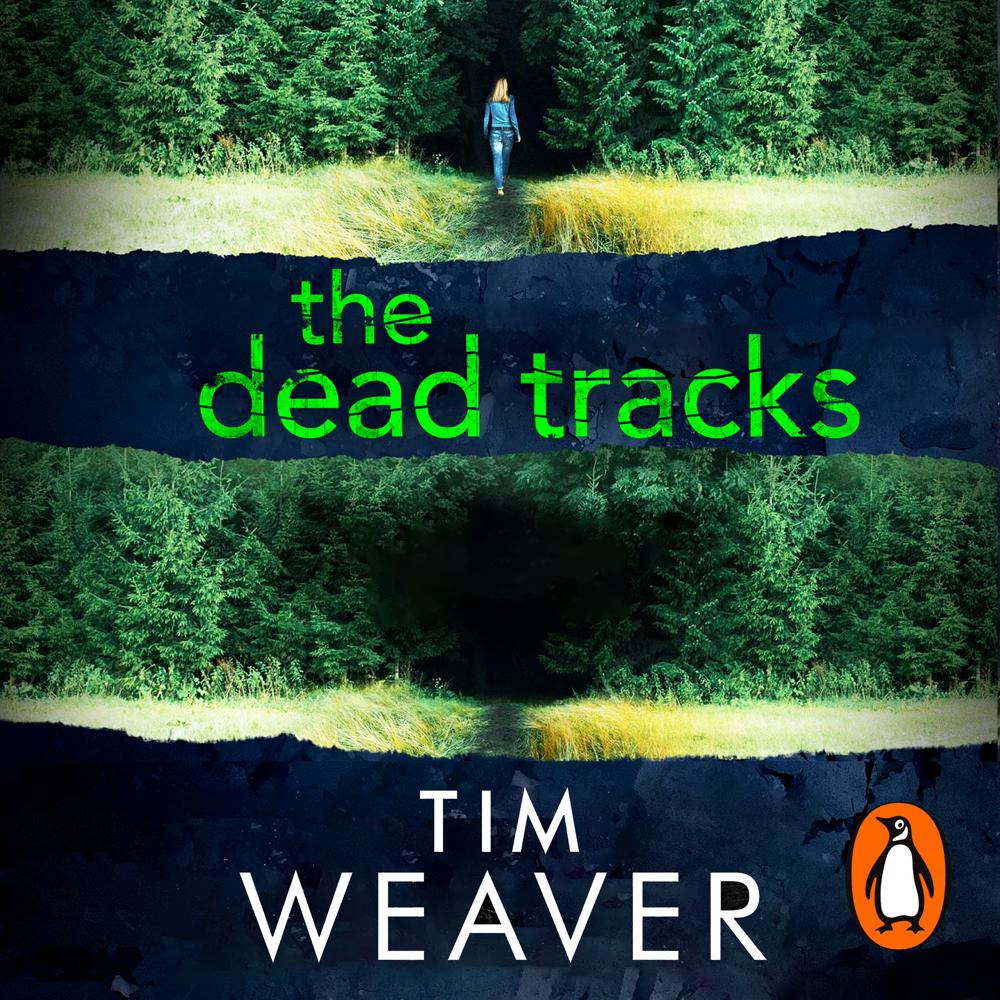 A serial killer more terrifying than you could ever imagine . . .

Seventeen-year-old Megan Carver was an unlikely runaway. A straight-A student from a happy home, she studied hard and rarely got into trouble. Six months on, she's never been found.

Missing persons investigator David Raker knows what it's like to grieve. He knows the shadowy world of the lost too. So, when he's hired by Megan's parents to find out what happened, he recognizes their pain - but knows that the darkest secrets can be buried deep.

And Megan's secrets could cost him his life.

Because as Raker investigates her disappearance, he realizes everything is a lie. People close to her are dead. Others are too terrified to talk. And soon the conspiracy of silence leads Raker towards a forest on the edge of the city. A place with a horrifying history - which was once the hunting ground for a brutal, twisted serial killer.

A place known as the Dead Tracks . .