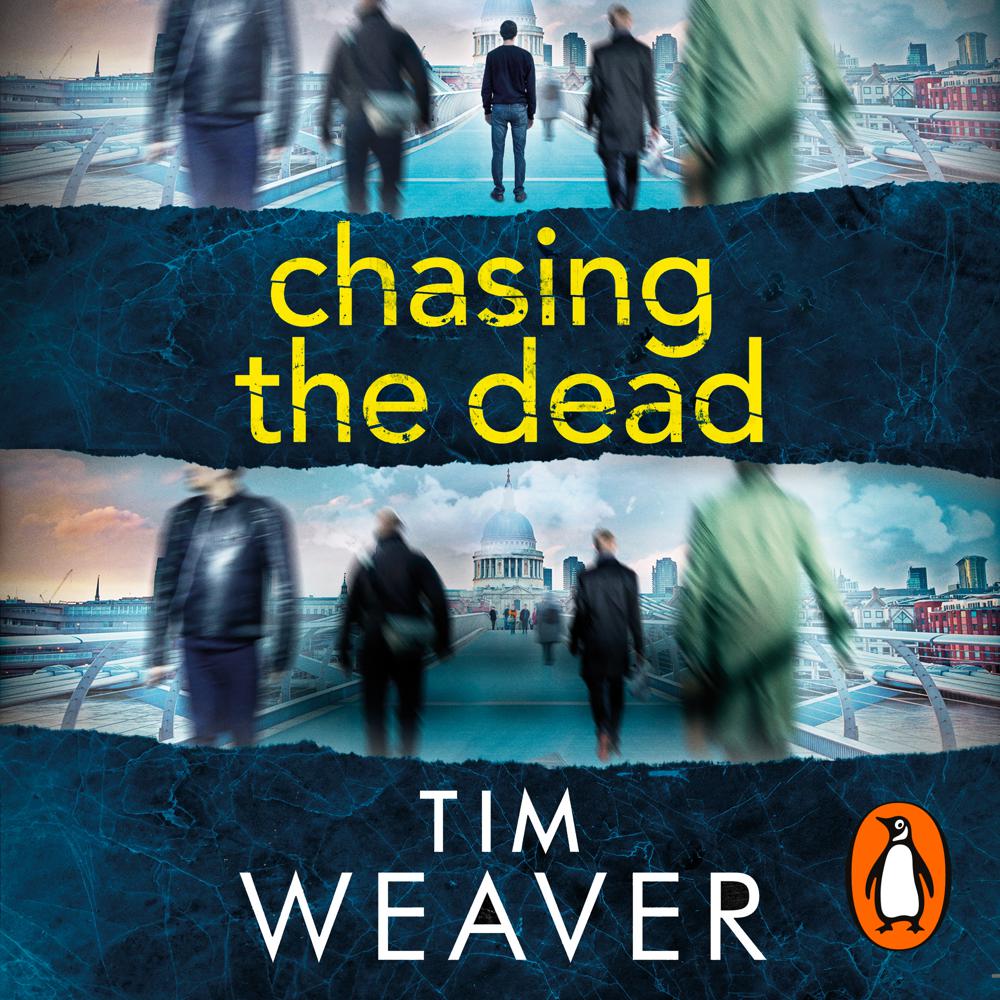 Penguin presents the audiobook edition of Chasing the Dead by Tim Weaver, read by Joe Coen and Lee Ingleby.

One year ago, Alex Towne's body was found. One month ago, his mother saw him on the street. One week ago, David Raker agreed to look for him. Now he wishes he hadn't.

Mary Towne's son, Alex, went missing six years ago. Five years later he finally turned up - as a corpse in a car wreck. Missing persons investigator David Raker doesn't want the work: it's clearly a sad but hopeless case of mistaken identity brought to him by a woman unable to let go of her son. But haunted by a loss of his own, Raker reluctantly agrees.
Big mistake.
For as he digs deeper, he discovers that Alex's life was not the innocent one his mother believed. Buried in his past are secrets that were never meant to be found - and dark, dangerous men willing to kill to protect them.
Soon Raker will discover that there are things far worse than death . . .