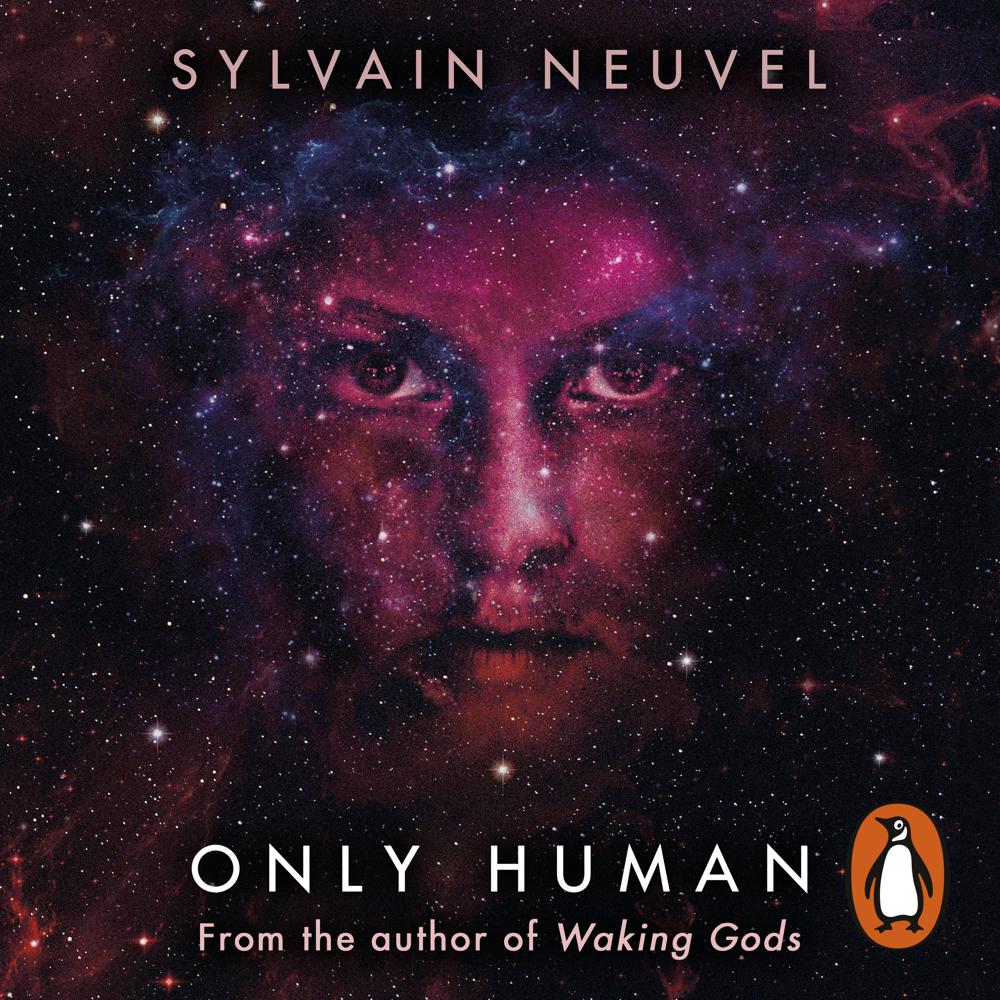 We always thought the biggest threat to humanity would come from the outside.

As the human race picks up the pieces of destruction left behind, a new world order emerges. New alliances are formed. Old divisions are strengthened. And, with a power struggle fuelled by the threat of mutually assured destruction, nothing is certain.

At a time when the world's nations should have been coming together, they have never been more divided.

With the human race teetering on the brink of total war, Rose, Vincent and Eva must choose sides. But doing the right thing might mean making the ultimate sacrifice.

This year's The Martian... if you want a captivating story with some serious sci-fi elements and dark undertones, this is it! So good and so eerie

It bursts at the seams with big ideas. This book is a sheer blast from start to finish

A page-turner of the highest order!

One of the most promising series kickoffs in recent memory