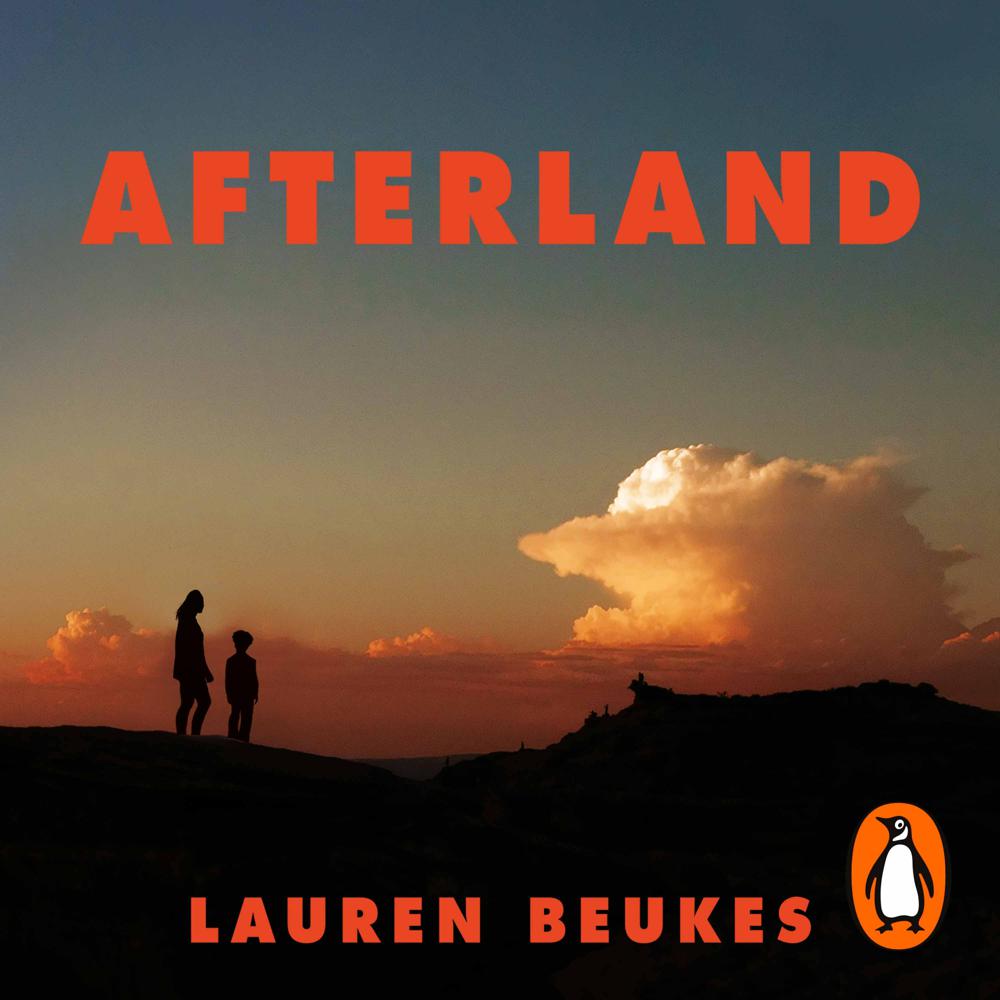 All Cole has left in the world is her boy, Miles.

With men now a prized commodity, keeping him safe means breaking hastily written new rules - and leaving her own sister for dead.

All Miles has left in the world is his mother.

But is one person enough to save him from the many who would kill to get their hands on a living boy?

Together, Cole and Miles embark on a journey across a changed, hostile country, towards a freedom they may never reach. And when Cole's sister tracks them down, they'll need to decide who to trust - and what loyalty really means in this unimaginable new world.

'Beukes deals with slightly surreal things in very real ways. I'm all over it' Gillian Flynn

I'm all over it

Powerful and intelligent, with some unexpectedly trenchant humour, this welcome addition to the no-longer-so-speculative pandemic subgenre has plenty to say about grief, love, family ties and gender roles

Brilliant ... engrossing ... I will be looking forward to whatever Lauren Beukes does next. She's a major, major talent

Scary as hell and hypnotic. I couldn't put it down

Lauren Beukes is a writer with a startling imagination, and a masterful ability to rewrite the rules of whatever genre she turns to; and now, right on time, she has turned to dystopian plague

Bowstring-taut, visceral, and incredibly timely: Beukes's plague-tale is a parable about the glory and terror of Americanism in times of calamity

A smartly written thriller that opens with a satisfying bang . . . splendid

Utterly original, beautifully written, and I must say, it creeped the holy bejasus out of me. This is something special

Afterland is that rare creature, a ripping tale that neither shies away from big questions nor interesting answers

Five years in writing, this intelligent speculative novel about a pandemic feels alarmingly close to home

A new kind of thriller. A dark, relentless, time-twisting, page-turning. It shines

You can't imagine how quickly the world can change in six months - there probably isn't a more resonant sentence to be found in any other novel published this year. A fast-moving thriller [that] splices gut-punching action sequences and feminist gender politics with an impressively light touch. Bubbles with big ideas. This intelligent speculative novel about a pandemic feels alarmingly close to home

Teases out the deep familial currents that run through its relationships, explores gender and reminds us that dystopian fiction can be seriously grown-up entertainment

Afterland could not be more timely or terrifying . . . An excellent example of the prophetic nature of speculative fiction. Lauren Beukes is one of the most innovative and provocative writers on the contemporary scene