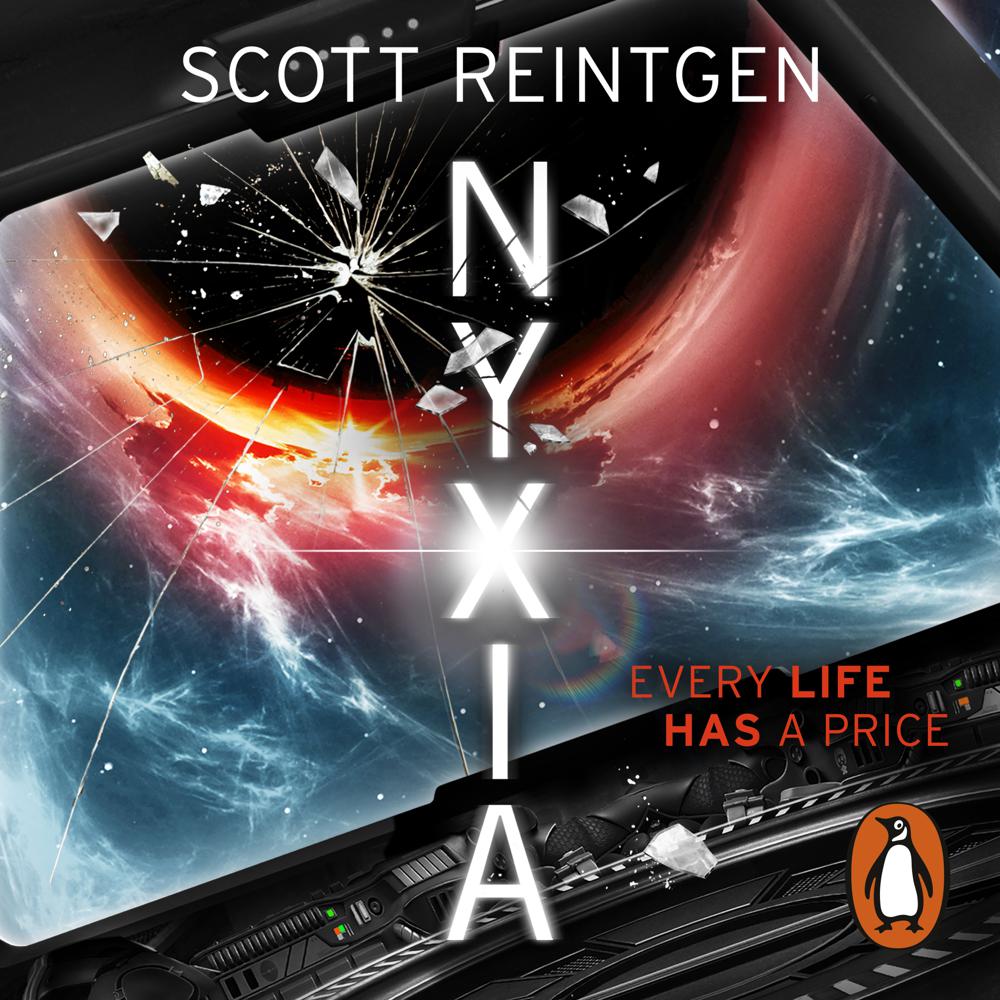 Every life has a price in Scott Reintgen pulse-pounding new sci-fi adventure, Nyxia, as a group of teens are taken to the far reaches of the universe and forced to decide what they're willing to risk for a lifetime of fortune.

Emmett Atwater isn't just leaving Detroit; he's leaving Earth. Why the Babel Corporation recruited him is a mystery, but the number of zeroes on their contract has him boarding their lightship and hoping to return to Earth with enough money to take care of his family.

Before long, Emmett discovers that he is one of ten recruits, all of whom have troubled pasts and are a long way from home. Now each recruit must earn the right to travel down to the planet of Eden-a planet that Babel has kept hidden-where they will mine a substance called Nyxia that has quietly become the most valuable material in the universe.

But Babel's ship is full of secrets. And Emmett will face the ultimate choice: win the fortune at any cost, or find a way to fight that won't forever compromise what it means to be human.

My most anticipated YA debut of 2017

In a word: Wow. I could not put it down. If I could give it six stars, I would

Fast-moving and thrilling, and very difficult to put down

Fans of Hunger Games and Red Rising will devour this - it's ridiculously good. I loved every page