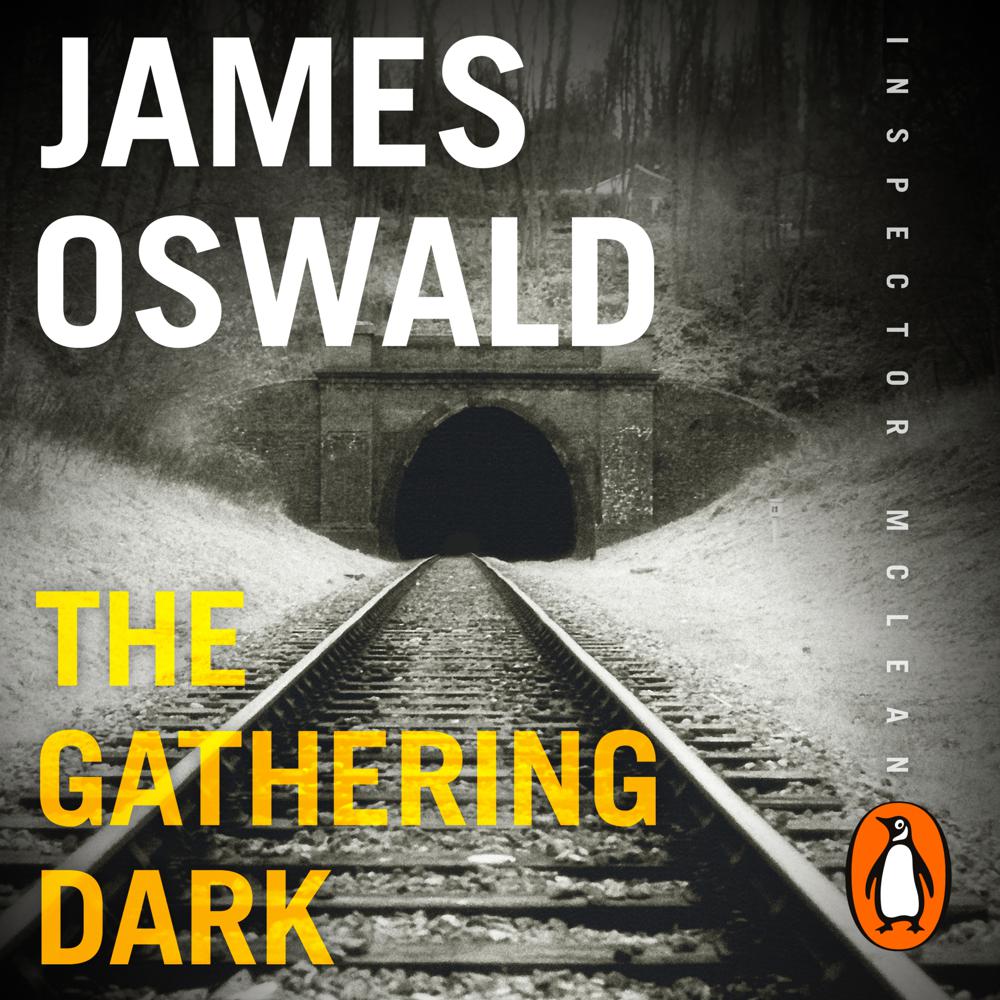 Penguin presents the audiobook edition of The Gathering Dark by James Oswald, read by Ian Hanmore.

A truck driver loses control in central Edinburgh, ploughing into a crowded bus stop and spilling his vehicle's toxic load. The consequences are devastating.

DI Tony McLean witnesses the carnage. Taking control of the investigation, he soon realises there is much that is deeply amiss - and everyone involved seems to have something to hide.

But as McLean struggles to uncover who caused the tragedy, a second crisis develops: the new Chief Superintendent's son is missing, last seen in the area of the crash...

Brilliantly plotted and utterly compelling, this is the gripping new novel in the bestselling Inspector McLean series.

A master of his material . . . an unusually competent and humane police procedural