Everything Is Lies
Helen Callaghan 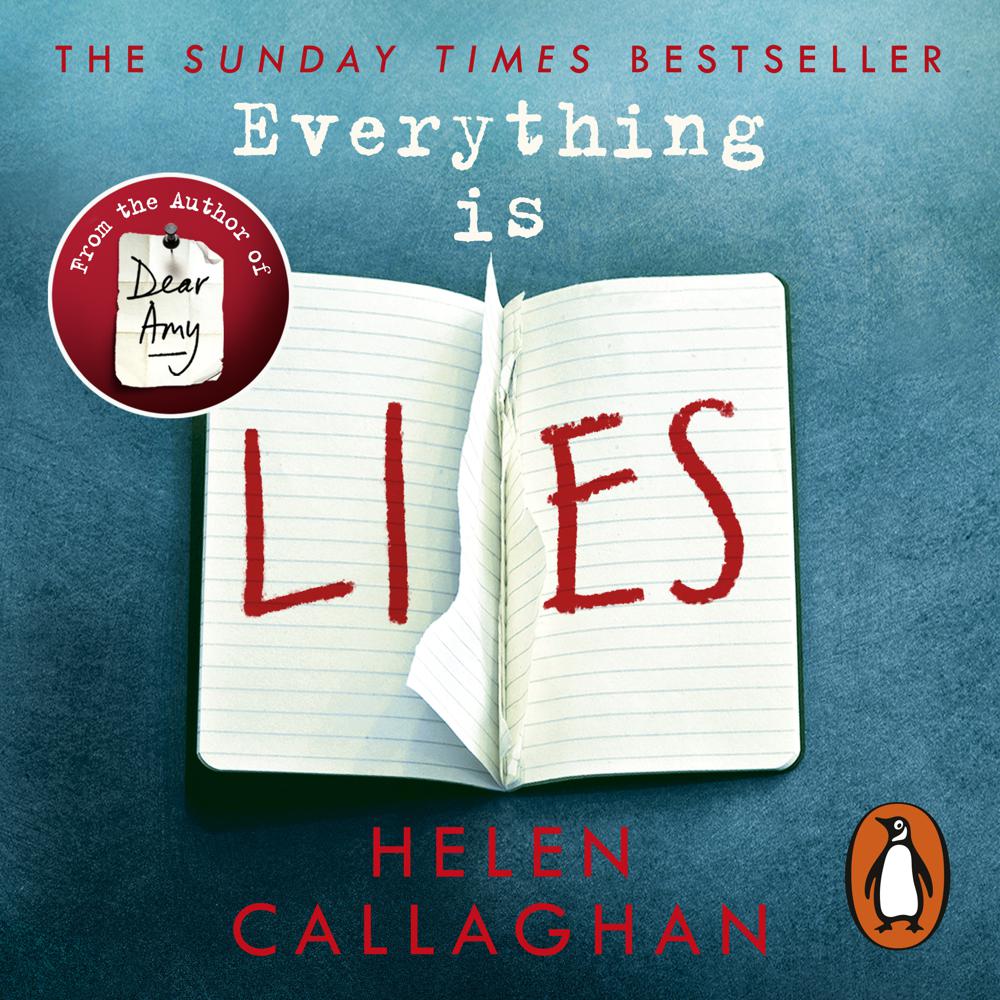 Penguin presents the audiobook edition of Everything is Lies by Helen Callaghan, read by Anna Popplewell and Sian Thomas.

No-one is who you think they are

Until the day she arrives at her childhood home to find a house ringing with silence. Her mother is hanging from a tree. Her father is lying in a pool of his own blood, near to death.

Especially those closest to you

The police are convinced it is an attempted murder-suicide. But Sophia is sure that the woman who brought her up isn't a killer. As her father is too ill to talk it is up to Sophia to clear her mother's name. And to do this she needs to delve deep into her family's past - a past full of dark secrets she never suspected were there . . .

What if your parents had been lying to you since the day you were born?

I knew from the first page that this was going to be a brilliant book, and I wasn't wrong. A superb debut psychological thriller with an unusual and original premise which keeps the reader hooked until the last page

An enthralling and compelling page-turner with twists that kept me guessing. The ending is brilliantly shocking. I absolutely loved it

I sat on the edge of my seat while reading this

Wow - this one's a roller coaster!

Tense . . . satisfying. Are we, perhaps, in a new Golden Age of women crime writers?

Engaging and utterly thrilling. The breath-taking finale is the most exciting and terrifying thing I have read in a very long time

One of the first 'must-read' books of 2018, by an author who's definitely on her way to great things