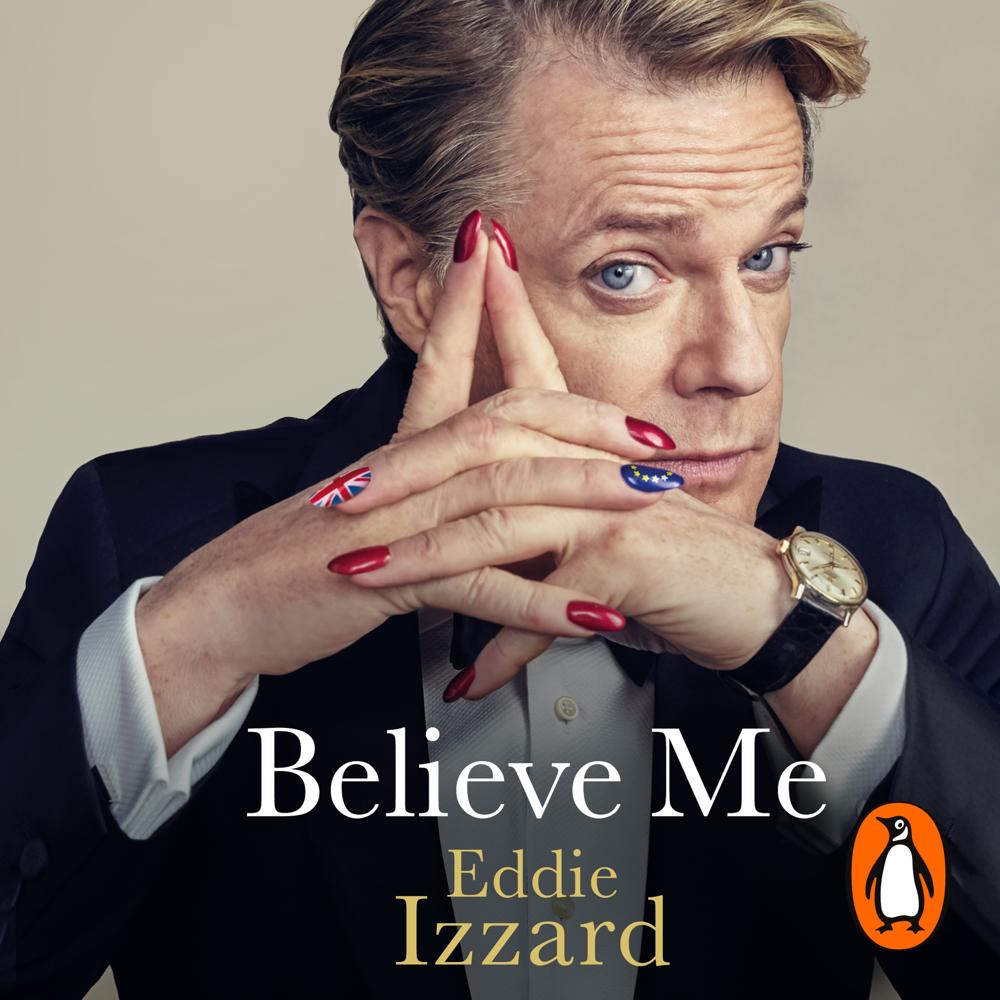 There is no one quite like Eddie Izzard. This is the story of how she broke through.

Whether she was putting on teddy bear shows on boarding school beds or swordfighting on the streets of London, Eddie never stopped trying to achieve her dreams of becoming a performer.

Brimming with her distinctively surreal humour and disarming candour, Believe Me tells the story of a person who never took no for an answer.
______

'This book is a raw, honest exploration of what it means to live your truth, to be unapologetically ambitious. It's about being brave. And hilarious' Chelsea Handler

Izzard is fleet of foot - even in Cuban heels

The funniest man in, well, pretty much all of the known universe

Sheer Comic Genius. His humour reflects the scattershot lunacy of Monty Python, but with a sophisticated silliness that is entirely his own. He is the most brilliant stand-up comedian of his generation

The funniest man in England

Izzard is Wikipedia in heels. He's made his career out of hilarious, dizzying, surreal routines held up by their own daft logic . . . A force of nature

Had the Pythons stuck it out, they'd certainly be doing Izzard-like gags

Izzard has a knack for reducing centuries' worth of history to just a few exquisite words (the Romans were just 'fascist plumbers', for example)