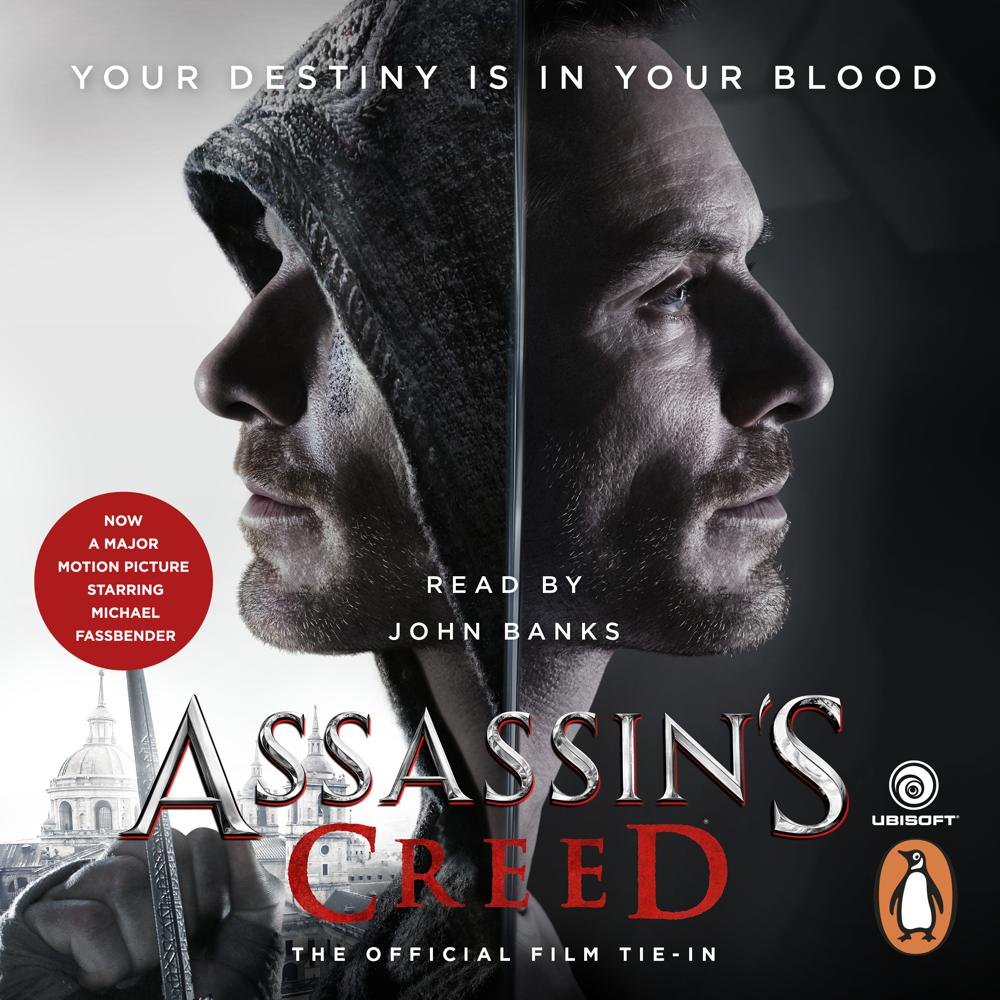 We work in the dark to serve the light. We are assassins.

Through a revolutionary technology that unlocks his genetic memories, Callum Lynch experiences the adventures of his ancestor, Aguilar, in 15th Century Spain. Callum discovers he is descended from a mysterious secret society, the Assassins, and amasses incredible knowledge and skills to take on the oppressive and powerful Templar organization in the present day.

This is definitely Assassin's Creed with all the fast paced free-running and close combat you'd want. It might be a time period we've never seen in the games but plenty of 360 viewpoints, eagles and free running action to make us feel at home in the Spanish Inquisition

This isn't Star Wars, there isn't a dark side and light side. It's a grey world where both sides have to bend their beliefs at certain times. Templars can become good and Assassin's can turn

I wanted it to be an unbelievable ride. Our story is an origin story, a man in the present day discovering he's an Assassin. It's a very rich world, the history beautifully recreated

Start getting your hopes up. The trailer is simply gorgeous

The video game movie that might just induce glorious amnesia for those struggling to wipe clean memories of 'Prince of Persia', 'Hitman' or 'Lara Croft Tomb Raider: The Cradle of Life'