Can You Keep a Secret?
Karen Perry 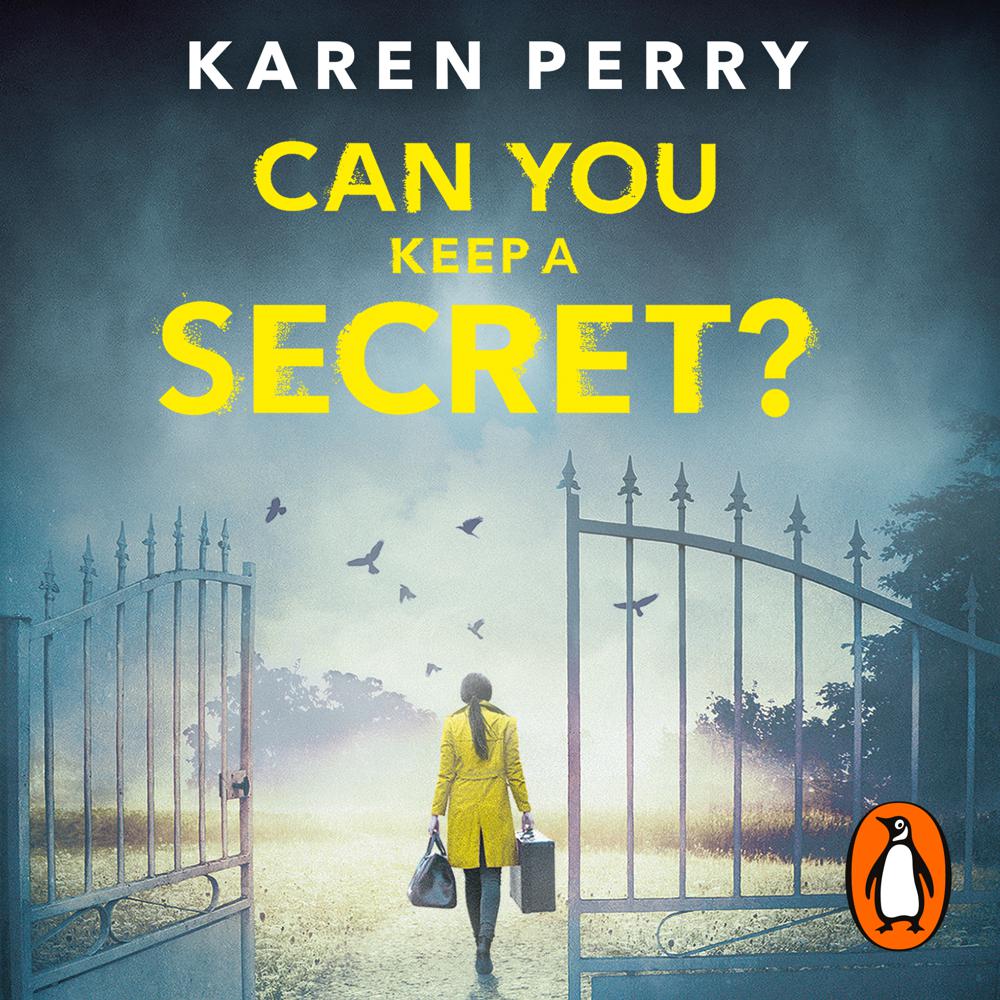 Penguin presents the audio download edition of Can You Keep a Secret by Karen Perry, read by Grainne Gillis.

Twenty years since she has set foot in Thornbury Hall - the now crumbling home of the Bagenal family - where they spent so much time as teenagers. Since Patrick Bagenal's 18th birthday party, the night everything changed.

It's time for a reunion

Patrick has decided on one last hurrah before closing the doors of his family home for good. All of the old crowd, back together for a weekend.

For the secrets to come out

It's not long before secrets begin to float to the surface. Everything that Lindsey shared with her best friend at sixteen and everything that she didn't.

But some secrets should never be told. They need to be taken to the grave. While others require revenge at any cost.

Girl Unknown is one of the most richly satisfying psychological thrillers of 2016, a book that hooks the reader from the first page

Elegantly written and beautifully paced, Can You Keep A Secret? is a fluent, subtle and chilling novel

Like Gone Girl . . . It's the most gripping thing I've read for ages

This is an intense and subtle story with some wonderfully poetic passages and a character driven plot which becomes more compelling as the sense of momentum gathers and the true version of events is slowly revealed. Gripping stuff

The book is beautifully written, with just the right balance of teasing the reader with clues and hitting them with revelations

A truly remarkable novel ...Written in a captivating, lyrical style and brilliantly structured, the story grips your heart from the first pages and simply never lets go

Dramatic, when a group of friends reunite in a spooky Irish stately home, the secrets soon come tumbling out