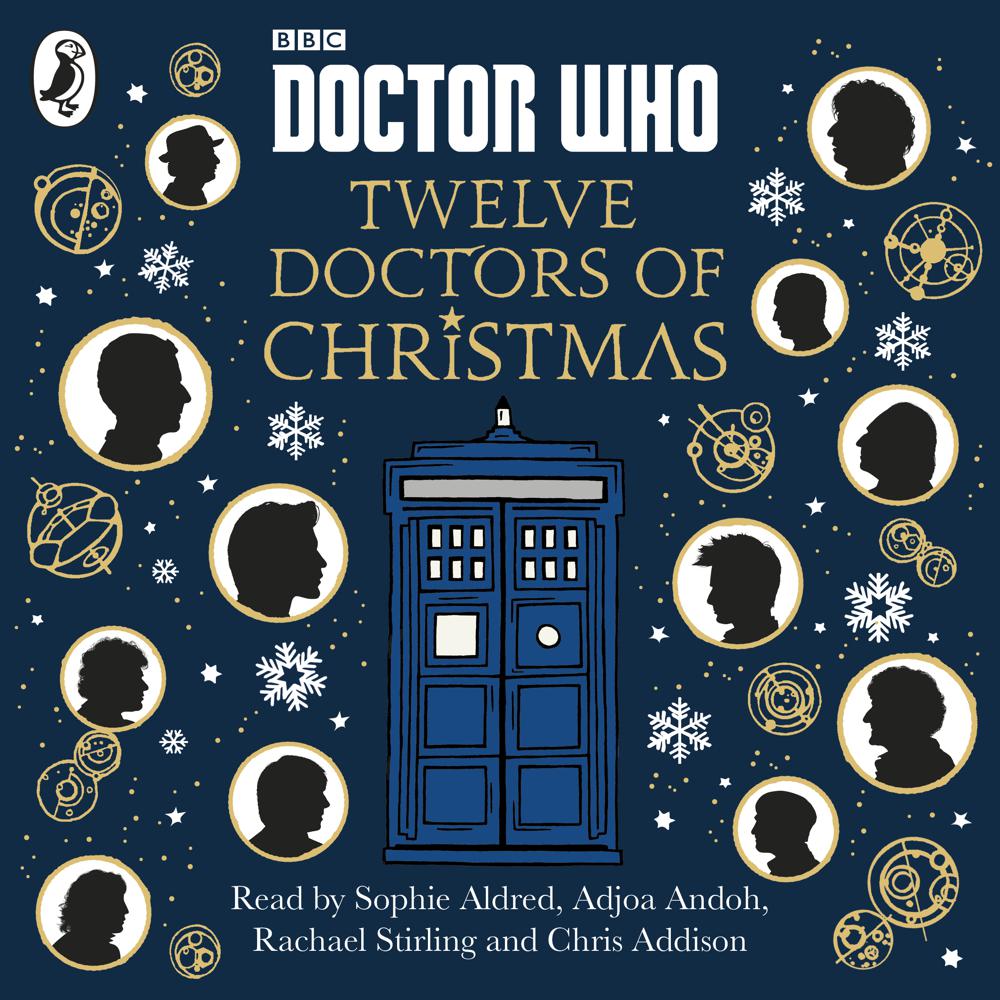 A new collection Christmas adventures, starring twelve incarnations of the Doctor plus many of his friends and enemies.

Inside this festive book of Doctor Who stories, you'll find timey-wimey mysteries, travels in the TARDIS, monster-chasing excitement and plenty of Christmas magic. Find out what happens when the Third Doctor meets Jackie Tyler, the Seventh Doctor and Ace encounter an alien at Macy's department store, and the Ninth Doctor tries to get Rose a red bicycle for Christmas.