To Die For
Alice Clark-Platts 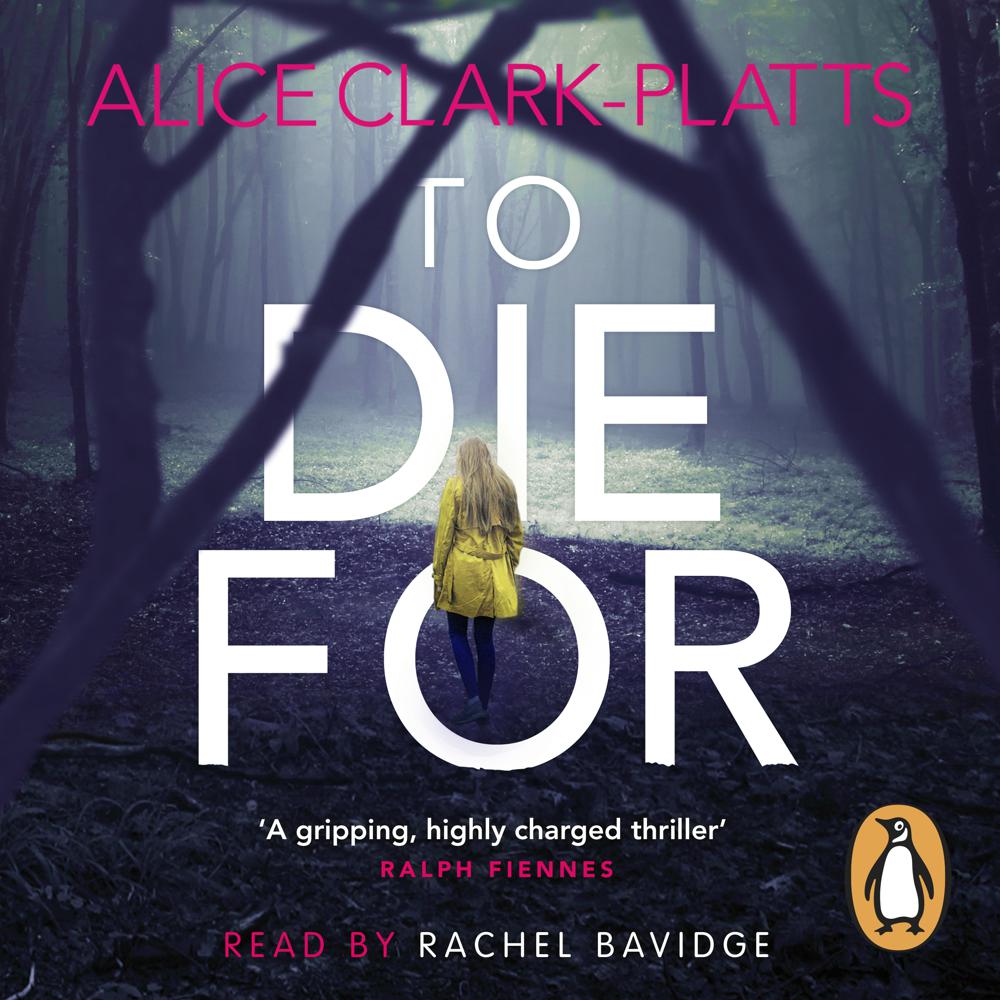 Penguin presents the unabridged, downloadable, audiobook edition of To Die For by Alice Clark-Platts, read by Rachel Bavidge.

In an empty car park, Ryan James sits in his car contemplating death. He has set up a hose pipe that is pouring carbon monoxide into the car, and his deciding whether or not to close the last window and end it all. Finally, he gets a text and decides to end his life.

Detective Inspector Martin is called to the scene the next. At first she is convinced it is a simple suicide but as she looks deeper into the boy's life and his relationships she begins to wonder if someone else was involved.