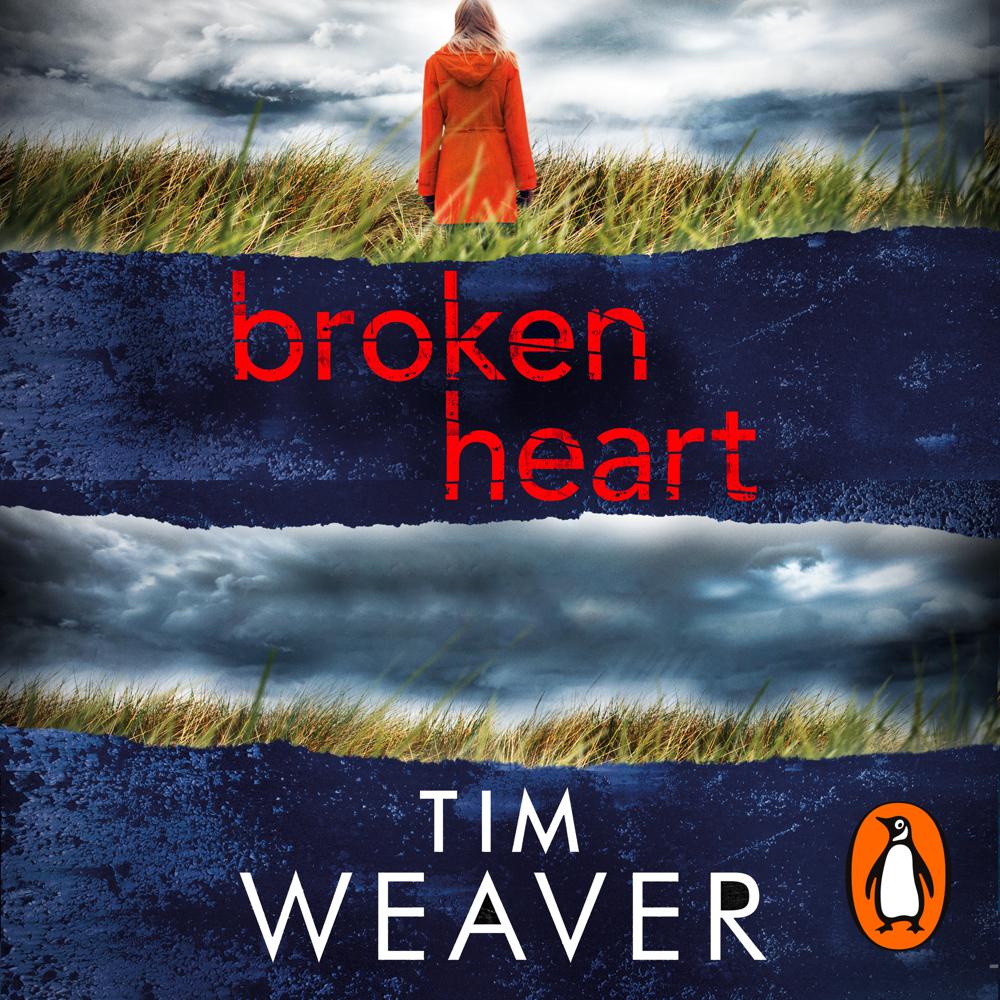 From the bestselling author of Never Coming Back and the chart-topping Missing podcast, comes the latest David Raker missing persons investigation.

'In Broken Heart, Weaver moves up a notch - to excellence. I can't remember a thriller containing so many twists and surprises. It grips from the start.' The Times, Book of the Month

A woman drives to a secluded beauty spot on the Somerset coast.
CCTV watches her enter but doesn't see her leaving.
In fact, Lynda Korin is never seen again.

How can someone just disappear?

Her sister calls missing persons investigator David Raker.
For him, the mystery of where she went is only the start. The real question is why a woman with no reason to run would choose to leave her entire life behind?

Was it her decision? Or did someone make it for her?

Raker is an expert at following the echoes of decades-old lies. But only Lynda Korin knows the most shocking secret of all - and she's missing, presumed dead...

'Weaver has become one of this country's most respected, bestselling crime writers, and he fully deserves to be.'
Daily Mail

'His books get better each time' Guardian

'I couldn't put it down' The Sun

'Written with elegance and craft - what a talent' Daily Mail

Tim Weaver's series has steadily confirmed his place in Brit noir's premier league, with his assured handling of intriguing plots and characters of genuine humanity . . . In Broken Heart, Weaver moves up a notch. Terrific

Weaver knows how to construct a complex plot ... you will be kept guessing until the last few pages. David Raker has joined a select band of fictional characters whose return in a new book excites existing fans and collects new ones with every publication ... he dominates the stage ... one of the more vibrant and unusual protagonists in modern crime fiction

Weaver has become one of this country's most respected, best-selling crime writers, and he fully deserves to be. Written with elegance, care and craft, What Remains is a luminous example of what a considerable talent Weaver has become. Catch him at once