Butterfly on the Storm
Walter Lucius 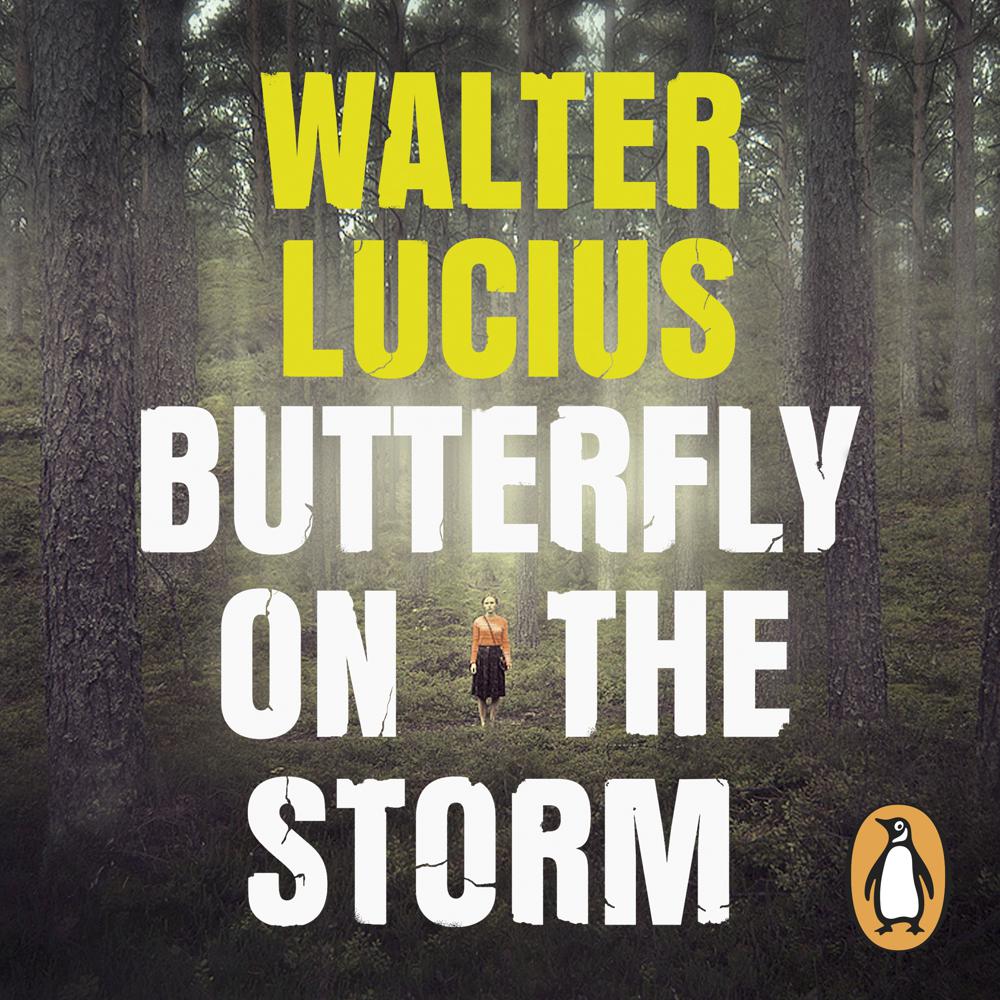 Penguin presents the unabridged, downloadable audiobook edition of Butterfly on the Storm by Walter Lucius, read by Alix Dunmore.

** The first instalment in the best-selling original Dutch thriller**

Haunted by a past you can never escape . . .

A young boy is found in woods outside Amsterdam. Broken and bloody, he appears to be the victim of a brutal hit-and-run. When the police at the hospital ask what happened, the one word the boy repeats they don't understand.

But journalist Farah Hafez does. She left Afghanistan as a child and she recognizes her native tongue. As the boy is taken into surgery she finds herself visiting the scene of the crime, seeking to discover how a little Afghan boy came to be so far from home.

Instead, she comes across a burnt-out car with two bodies inside - a sinister clue to something far darker than a simple road accident.

It is just the start of a journey that will lead her from one twisted strand to another in an intricate web of crime and corruption that stretches across Europe and deep into a past that Farah had sought to escape - a past that nearly killed her.

Butterfly on the Storm is the first in a tense, atmospheric and gripping new trilogy which has drawn parallels with Stieg Larsson's Millennium series.

'The Dutch answer to the tsunami of Scandinavian thrillers' BB Boekblad

Riveting until the very end

The Dutch answer to the tsunami of Scandinavian thrillers

It's been compared to Stieg Larsson's Millennium series ... Butterfly on the Storm is a compelling, engrossing read ... Walter Lucius is one to watch