Those Other Women
Nicola Moriarty 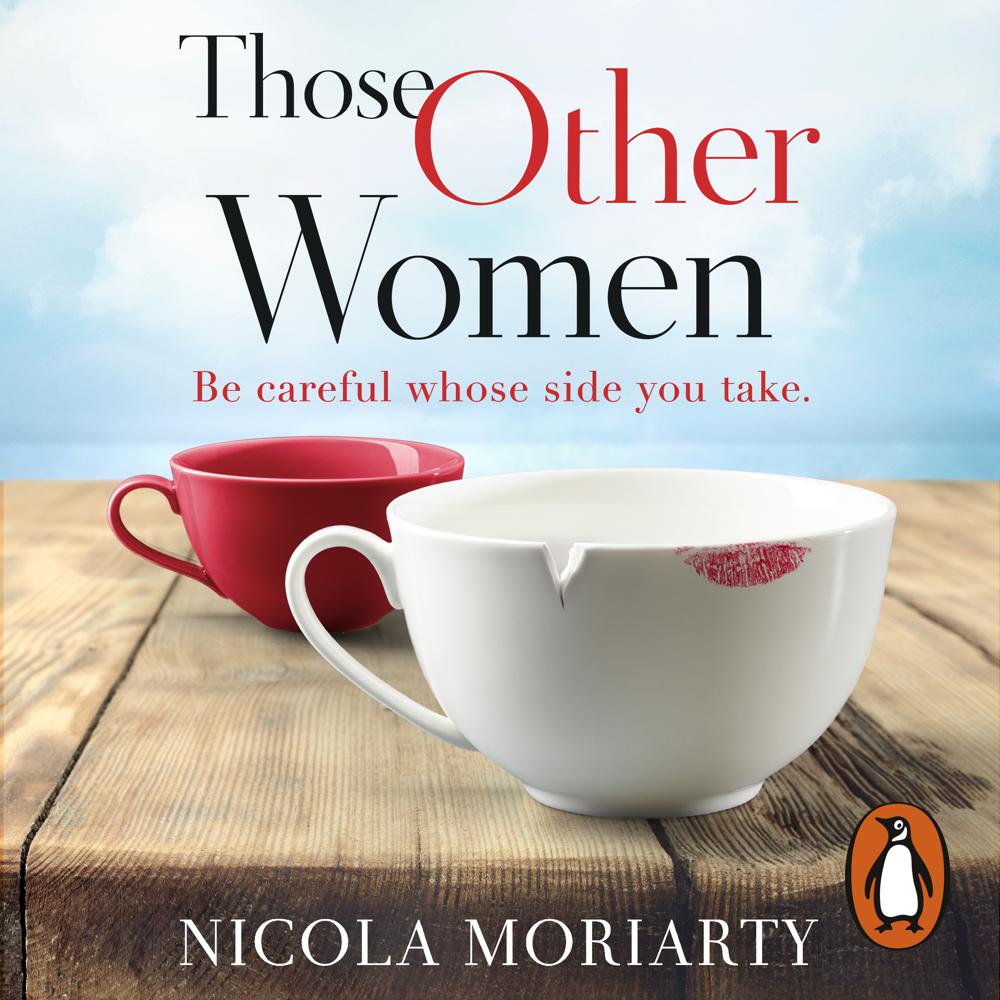 Penguin presents the audiobook edition of Those Other Women by Nicola Moriarty.

From the author of The Fifth Letter comes a controversial and darkly comic story about the frustrations of being a childless woman in the modern baby-obsessed world . . .

Poppy's world has been tipped sideways: the husband who never wanted children has betrayed her with her broody best friend.

At least Annalise is on her side. Her new friend is determined to celebrate their freedom from kids, so together they create a Facebook group to meet up with like-minded women, and perhaps vent just a little about smug mummies' privileges at work.

Meanwhile Frankie would love a night out, away from her darlings - she's not had one this decade and she's heartily sick of being judged by women at the office and stay-at-home mums.

Then Poppy and Annalise's group takes off and frustrated members start confronting mums like Frankie in the real world. Cafés become battlegrounds, playgrounds become warzones and offices have never been so divided.

A rivalry that was once harmless fun is spiralling out of control.

Because one of their members is a wolf in sheep's clothing. And she has an agenda of her own . . .

Intrigue, hatred and accusations - phew, it kept me guessing to the end

The premise and its execution will grab readers and refuse to let go. An author to watch

With secrets and intrigue, this is a compulsive read

Makes entertaining play of the rivalry between mums and non-mums

I devoured it, loved it and totally escaped into it. Fun and topical

A darkly humorous story about friendship