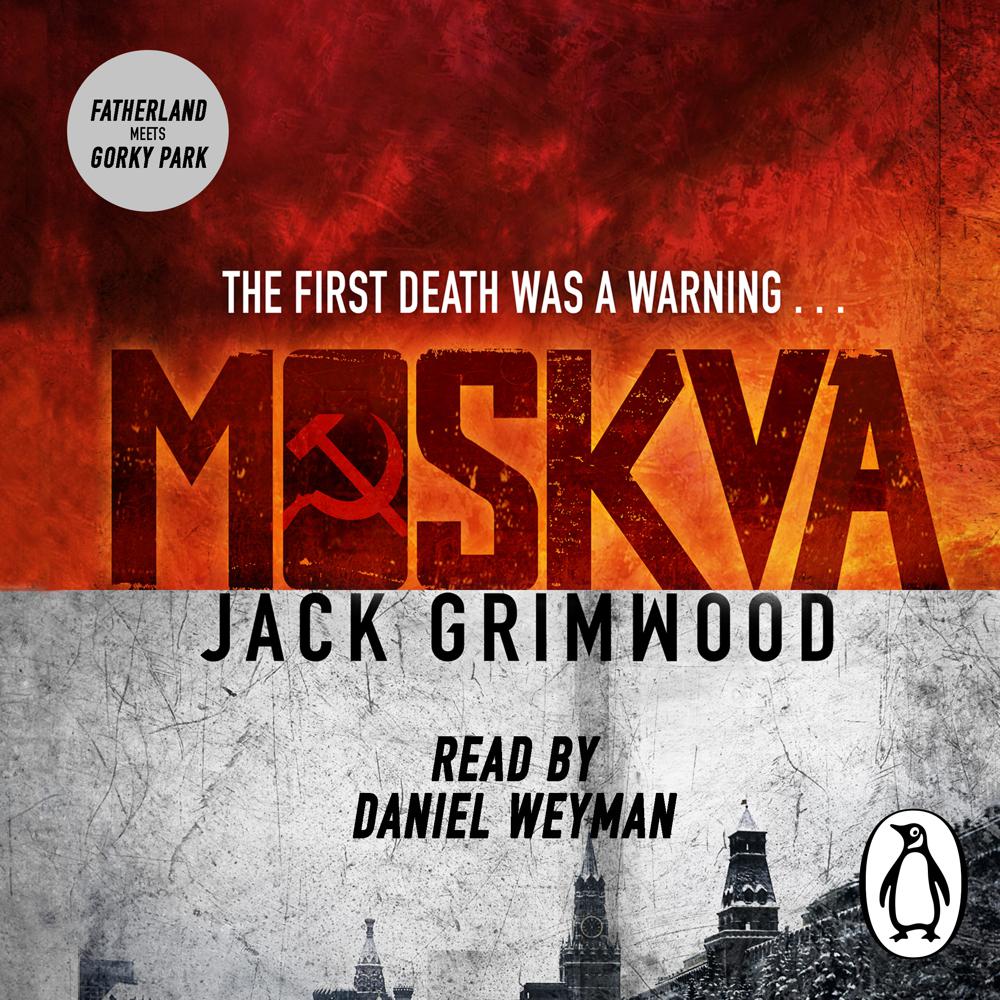 'Even better than Child 44' Telegraph

Red Square, 1985. The naked body of a young man is left outside the walls of the Kremlin; frozen solid - like marble to the touch - missing the little finger from his right hand.

A week later, Alex Marston, the headstrong fifteen year old daughter of the British Ambassador disappears. Army Intelligence Officer Tom Fox, posted to Moscow to keep him from telling the truth to a government committee, is asked to help find her. It's a shot at redemption.

But Russia is reluctant to give up the worst of her secrets. As Fox's investigation sees him dragged deeper towards the dark heart of a Soviet establishment determined to protect its own so his fears grow, with those of the girl's father, for Alex's safety.

And if Fox can't find her soon, she looks likely to become the next victim of a sadistic killer whose story is bound tight to that of his country's terrible past . . .

'Given that the definitive thriller in 1980's Moscow already exists (Martin Cruz Smith's Gorky Park), Jack Grimwood's Moskva looks like a crazy gamble. But it's one that comes off . . .'
Sunday Times

'Tom Fox is well drawn, the action scenes are filled with energy and tension, but the real hero of Moskva is Russia itself, bleak, corrupt, falling apart, but with an incurable humanity'
Tom Callaghan, author of A Killing Winter

'A compulsive and supremely intelligent thriller from a master stylist'
Michael Marshall, author of The Straw Men

'Like the city herself, Jack Grimwood's Moskva is richly layered, stylish, beautifully constructed, and full of passion beneath the chills. Part political thriller, part historical novel, part a story of personal redemptions, Moskva cements Jack Grimwood as a powerful new voice in thriller writing. Not to be missed'
Sarah Pinborough, author of The Dog-Faced Gods trilogy

'Hard to know what to praise first here: the operatic sweep of this mesmerising novel; the surefooted orchestration of tension; or the vividly realised sense of time and place; all of these factors mark Jack Grimwood's Moskva out as something special in the arena of international thrillers'
Barry Forshaw, author of Brit Noir

'Memorable characters, powerful recreations of history and an unrelenting pace that will keep you breathless. A striking début in the genre'
Maxim Jakubowski

'A sublime writer . . . I felt glimmers of Le Carré shining through the prose'
CrimeSquad