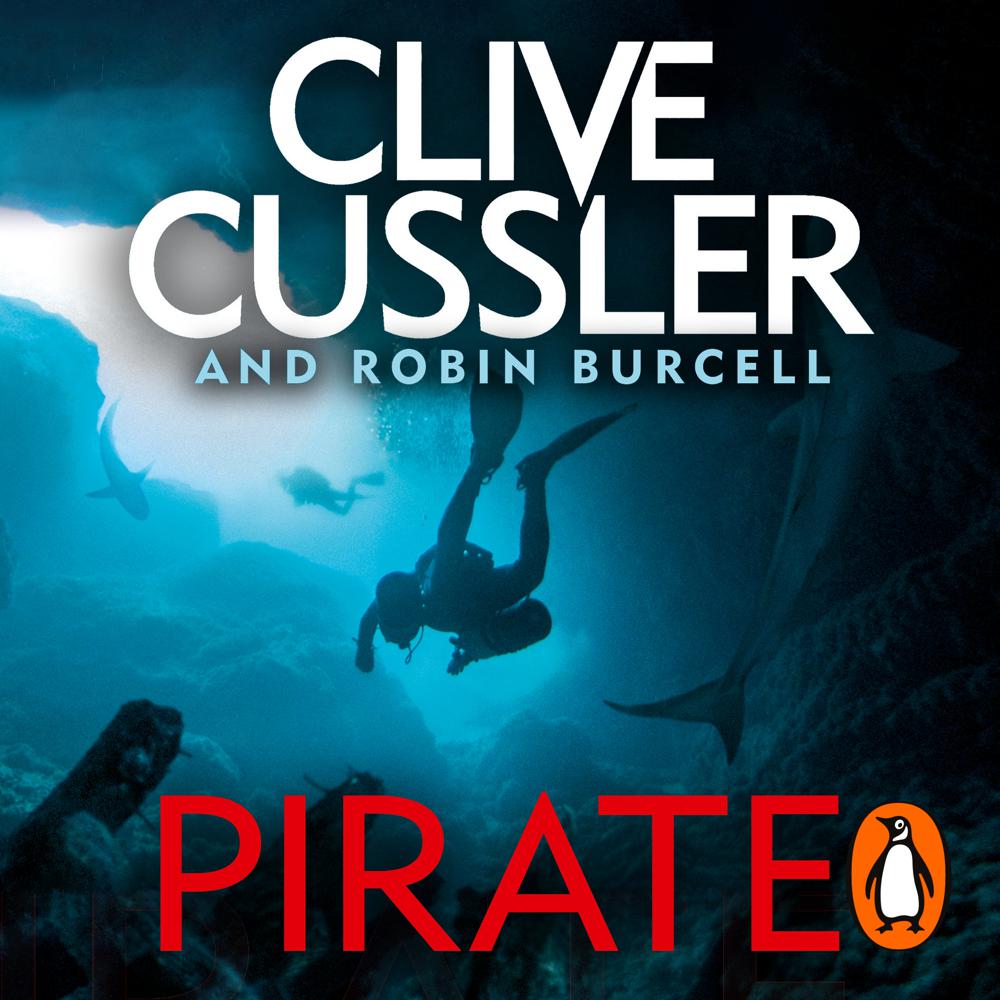 An 800-year-old treasure . . .
An ancient cypher wheel . . .
A brutal murder . . .
And a man who will stop at nothing to claim what he considers rightfully his.

Husband-and-wife treasure-hunting team Sam and Remi Fargo have gone on impossible missions before and faced many perils, but never have they faced an adversary as determined as the one before them now. The battle will take them halfway around the world, and at its end will be either one of the most glorious finds in history-or certain death.

Packed with hair-raising action, a whirlwind pursuit and a class A Clive Cussler villain this is a spectacular thrill ride from the Grand Master of Adventure.