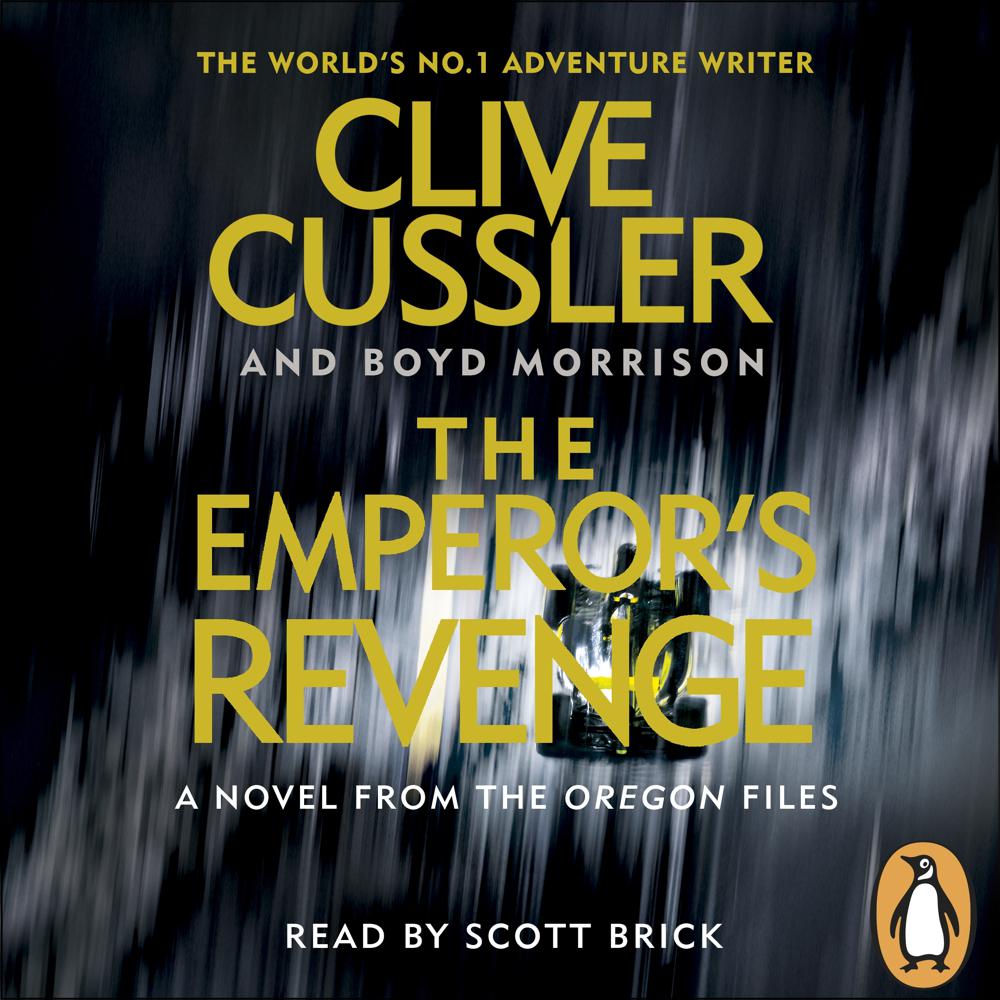 Juan Cabrillo and the crew of the Oregon face their toughest challenge yet when a violent bank heist during the Monaco Grand Prix decimates the Corporation's accounts. To get the money back, Juan joins forces with an old friend from his days in the CIA so they can track down a rogue hacker and a ruthless former Ukrainian naval officer.

It is only after the hunt begins that the enormity of the plan comes into focus: the bank theft is just the first step in a plot that will result in the deaths of millions and bring the world's economies to a standstill. The catalyst for the scheme? A stunning document stolen during Napoleon's disastrous invasion of Russia.

But two hundred years later, it may be the thing that brings Europe to its knees.