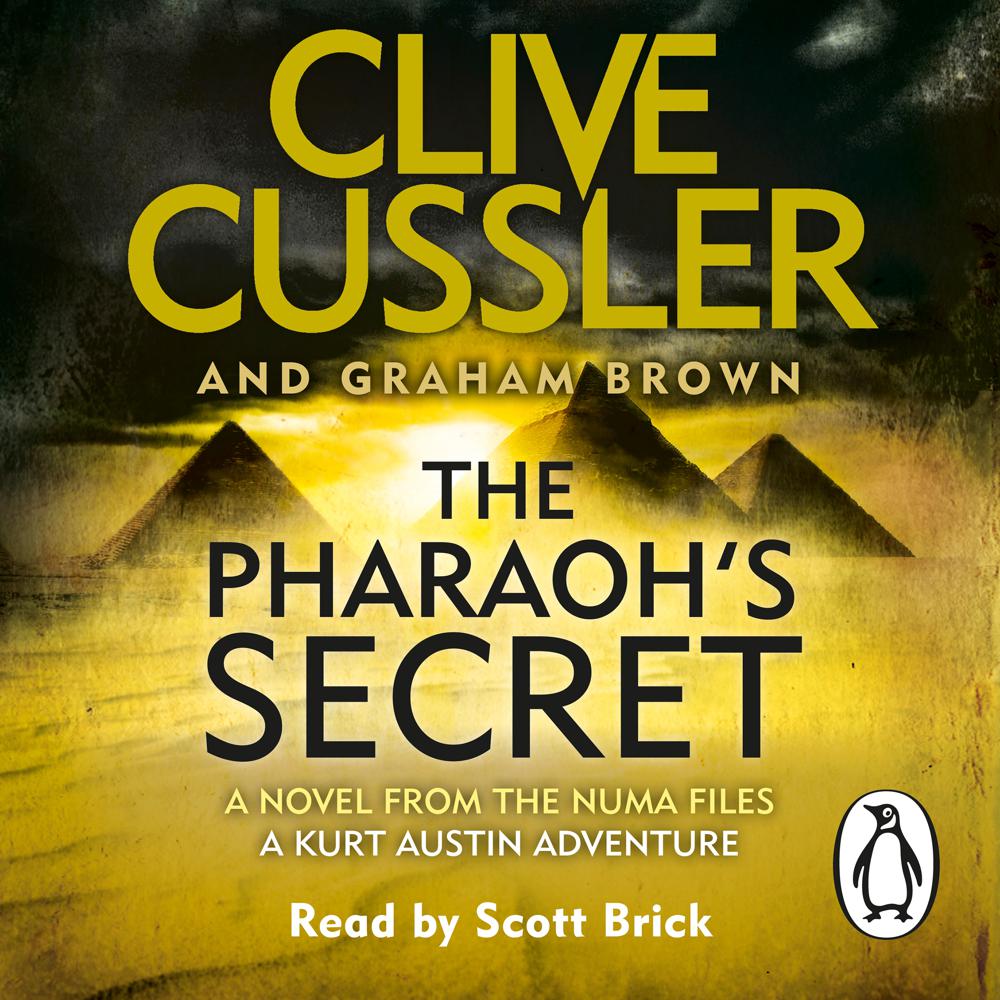 Buried deep beneath the Saharan desert is a secret - an ancient elixir so powerful that it is rumoured to take life from the living and restore it to the dead.

LAMPEDUSA, PRESENT DAY
Off a remote island, a mysterious ship releases a deadly poison. Minutes later everyone on the island is dead.

Responding to a distress call, Kurt Austin and the NUMA team struggle to understand what has caused this disaster. As they investigate the incident further they uncover a far greater threat.

WHAT IS THE TRUTH BEHIND THE LEGENDS?

Now Kurt Austin must learn the secrets of the past if he is to save millions from a horrifying death. But it is a desperate race against time. And he faces a deadly enemy who will stop at nothing . . .