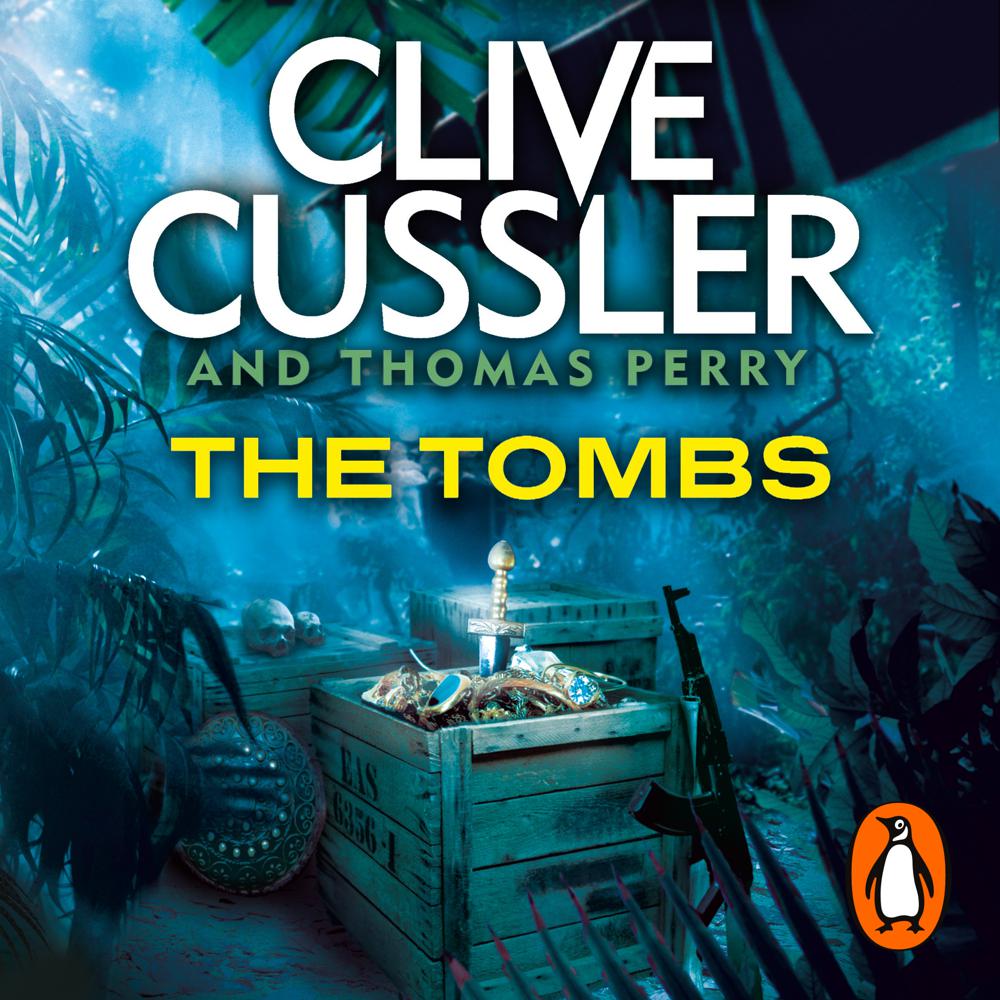 Penguin presents the unabridged, downloadable, audiobook edition of The Tomb by Clive Cussler and Thomas Perry, read by Scott Brick.

It's a prize beyond imagination.
When an archaeologist excavating a top secret historical site realizes the magnitude of his discovery he requests help from treasure hunters Sam and Remi Fargo. In rushing to join him, the Fargos are thrown into their most daring quest to date.

The clues point to the hidden tomb of Attila the Hun, the High King who was reportedly buried with a vast fortune of gold and jewels and plunder, a bounty that has never been found.

But as Sam and Remi piece together the puzzle, the trail takes them not to a single tomb, but five. And into the path of deadly danger. They are not the only ones hunting for the High King's riches.
The Fargos find themselves pitted against enemies who will stop at nothing to claim the tombs' riches as their own.