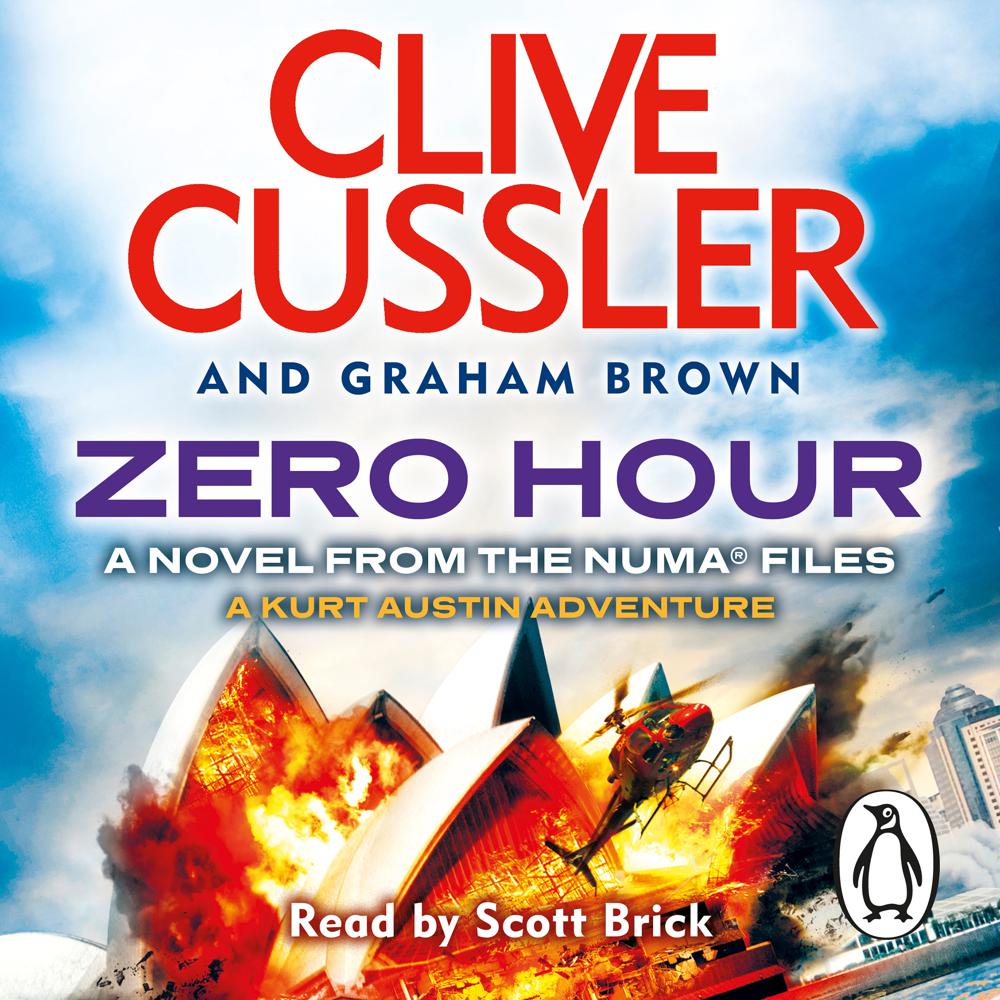 Attempting to save a man in a speedboat from a sniper swooping in by helicopter, Kurt Austin lands himself in trouble with the Australian secret service. Though he gives them their only clue - 'Tartarus', the last word of a dying man - Kurt is brusquely warned off. Intrigued and never one to ignore a mystery he is soon on the trail of a crazed scientist hellbent on unleashing a deadly destructive force: machines capable of triggering earthquakes.

Now Austin must assemble the NUMA team. Their mission? To find and stop this madman before he tears the world apart.