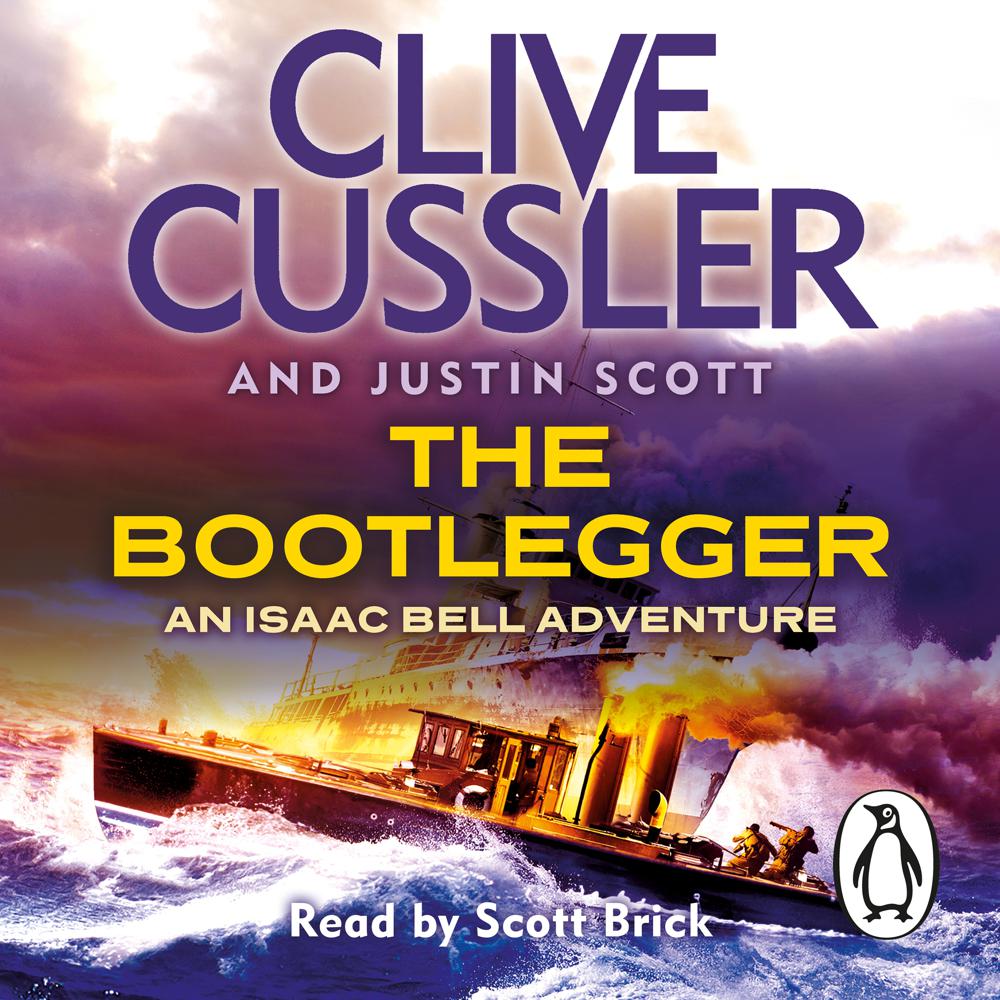 
The Bootlegger is the seventh of Clive Cussler's bestselling Isaac Bell novels.

It is 1920. Prohibition and bootlegging are in full swing.

When Joseph Van Dorn is shot and nearly killed while in pursuit of a rum-running vessel, his friend and employee, Isaac Bell, swears to him that he will hunt down the lawbreakers. But Bell doesn't know what he is getting into. When a witness to the shooting is executed in a manner peculiar to the Russian secret police, it becomes clear that these were no ordinary bootleggers.

Bell is facing a team of Bolshevik assassins and saboteurs - and they are intent on overthrowing the government of the United States.

An adventure laced with secret cargo and assassins, The Bootlegger is the seventh of Clive Cussler's Isaac Bell novels, and follows The Spy, The Thief and The Striker.