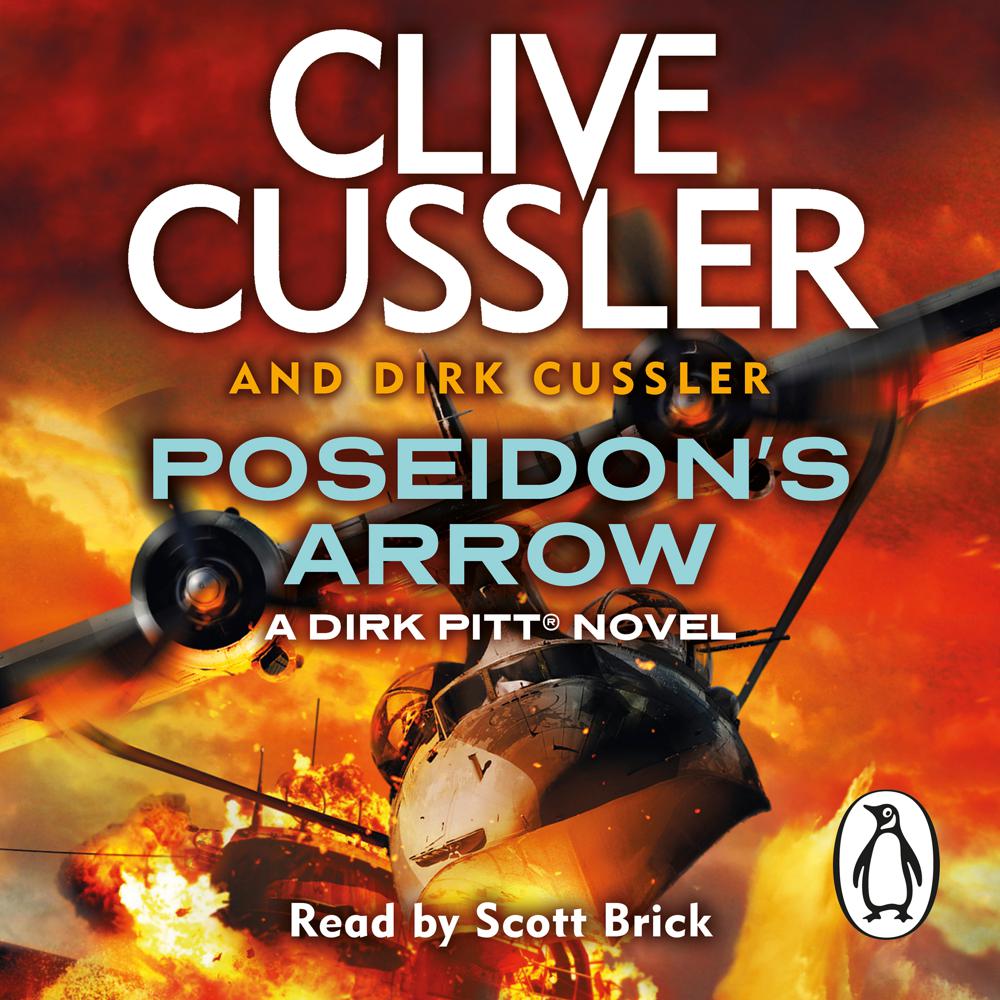 It is the biggest advance in naval technology in decades - an attack submarine capable of incredible underwater speeds. There is only one problem: A key element of the prototype has vanished, and the man who developed it is dead. Now Dirk Pitt and his NUMA team must go on a desperate international chase to retrieve it. But as they close in they discover that they're facing a much, much greater threat than they ever imagined. If they fail in their mission, the world might end up a very different place - and not a pleasant one.