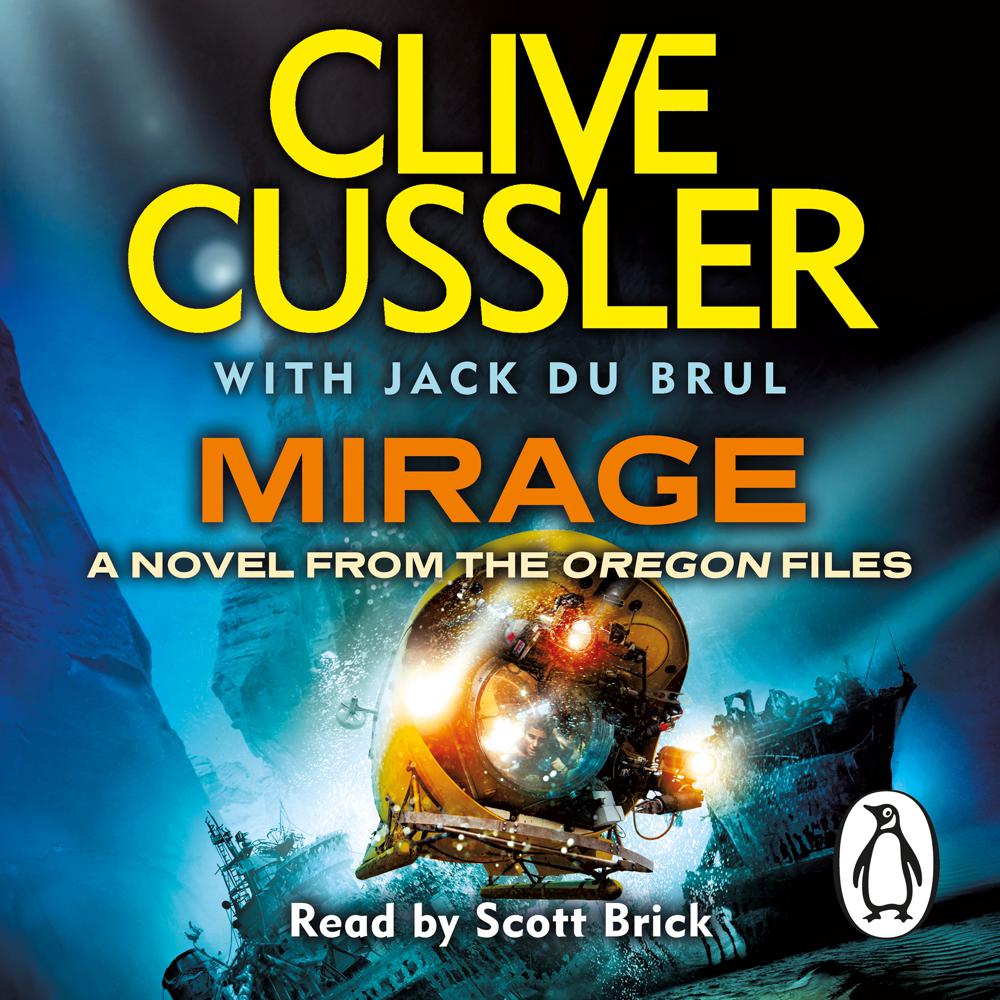 In October 1943 a US destroyer vanished out of Philadelphia, the result of a Navy experiment with electromagnetic radiation. The story was considered a hoax - but Juan Cabrillo and his Oregon colleagues aren't convinced.

Now, a new weapon is for sale - one linked to the great inventor Nikola Tesla, who was working with the Navy when he died in 1943. Was he responsible for the experiment? Are his notes in the hands of enemies? As Cabrillo races to unearth the truth, he discovers that the stakes are dangerously high - but it may already be too late...

With daring escapes, heart-stopping action, and last-minute victories, The Jungle is an action/adventure thriller reader's dream. The surprise ending will blow you away