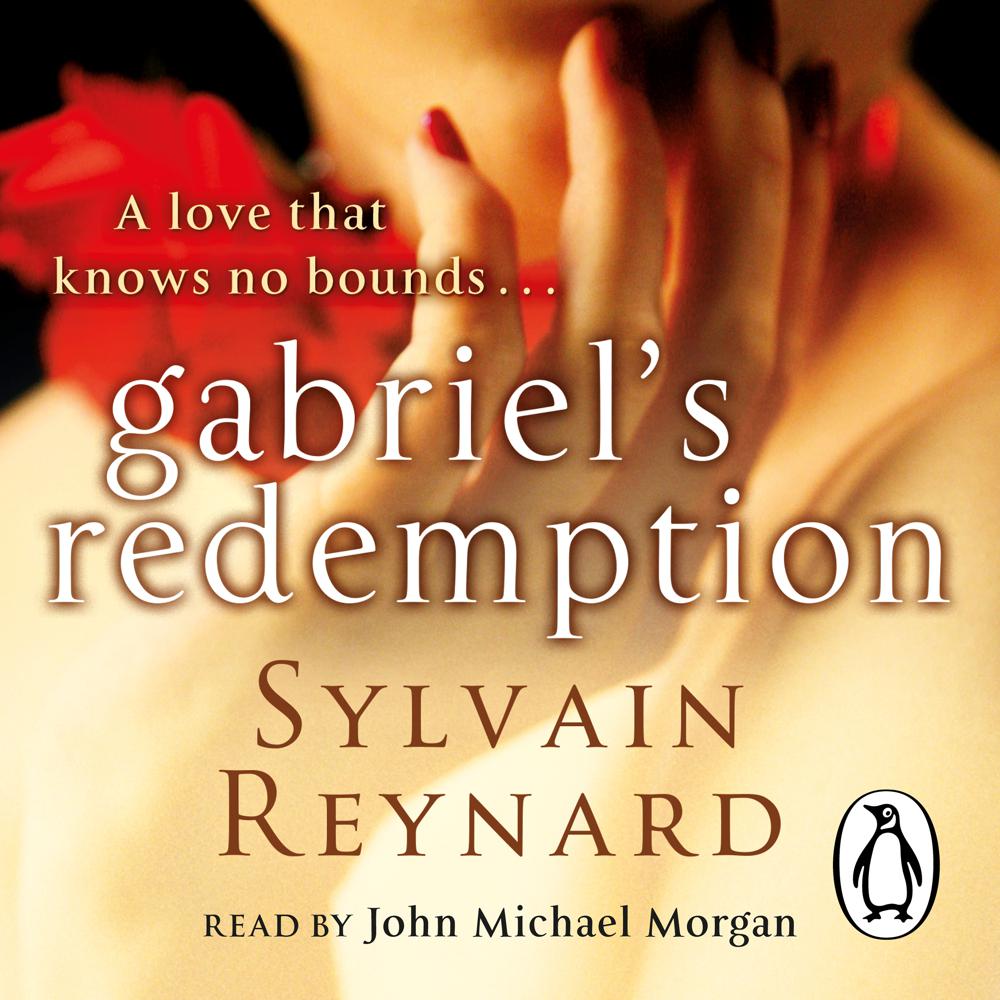 Professor Gabriel Emerson has left his position at the University of Toronto to embark on a new life with his beloved Julianne. Together, he's confident that they can face any challenge.

But Julianne's graduate program threatens Gabriel's plans for their life together, as the pressures of being a student become all consuming. When she is given the honour of presenting an academic lecture at Oxford, several individuals from their past appear, including an old nemesis intent on humiliating Julia and exposing one of Gabriel's darkest secrets.

In an effort to confront his remaining demons, Gabriel begins a quest to discover more about his biological parents - a search that has startling repercussions for himself and for Julianne.