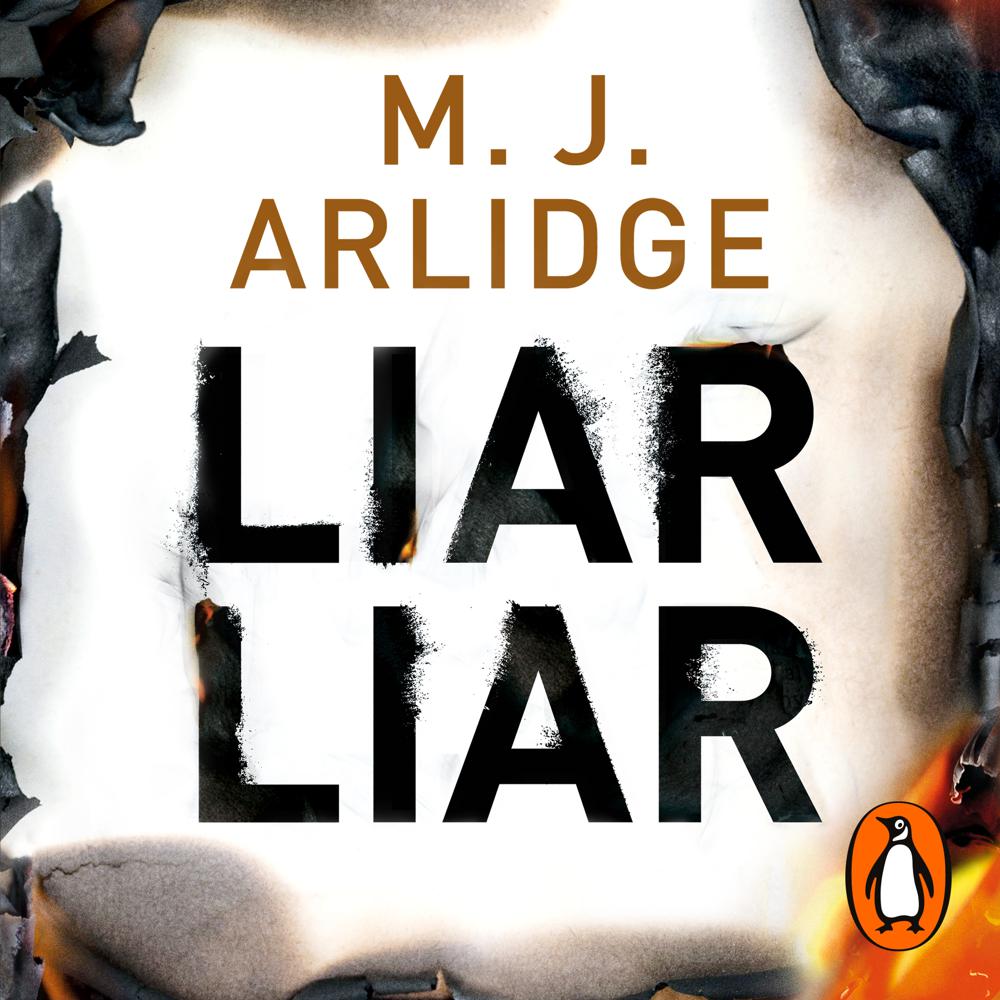 In the dead of night, three raging fires light up the city skies. It's more than a tragic coincidence. For DI Helen Grace the flames announce the arrival of an evil she has never encountered before.

Because this is no firestarter seeking sick thrills, but something more chilling: a series of careful, calculating acts of murder.

But why were the victims chosen? What's driving the killer? And who will be next?

A powder keg of fear, suspicion and dread has been laid. Now all it needs is a spark to set it off...

A fast-paced, twisting police procedural and thriller that's sure to become another bestseller

DI Helen Grace is a genuinely fresh heroine ... Arlidge weaves together a tapestry that chills to the bone

Eeny Meeny debuts one of the best new series detectives, Helen Grace. Determined, tough and damaged, she must unravel a terrifying riddle of a killer kidnapping victims in pairs. Mesmerizing!

Expertly pulled off. It has a devious premise. DI Helen Grace is fiendishly awesome. It's scary as all hell. And it has a full cast of realistically drawn, interesting characters that make the thing read like a bullet

This is going to be as big as Jo Nesbo

Gruesomely realistic, intriguing and relentless. Arlidge's fledgling army of fans is about to grow