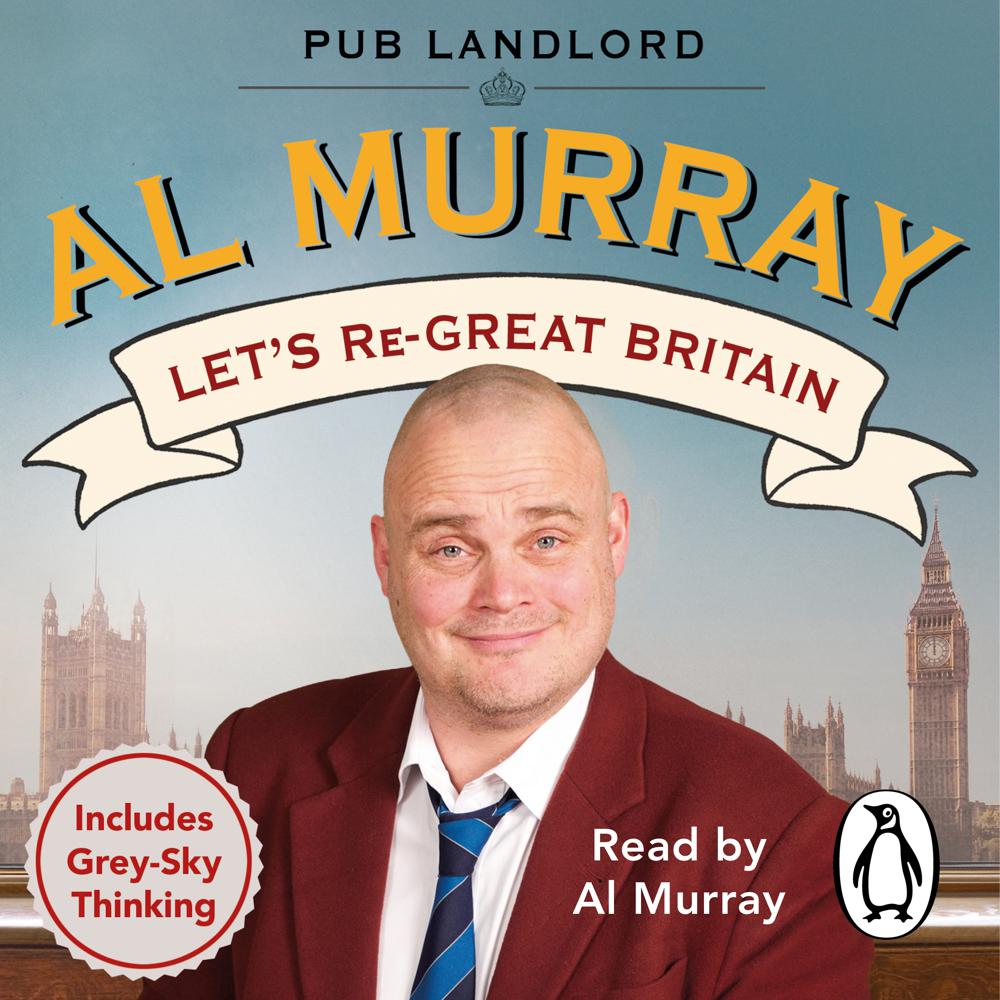 Al Murray grabbed the headlines when he announced his intention to stand in the UK General Election as his most famous creation, the 'Pub Landlord', for the newly-formed Free United Kingdom Party. He will be contesting the seat of South Thanet against UKIP leader Nigel Farage, in a battle that is sure to see comedy and clashes from now until polling day.

This book will set out his hilarious manifesto, including his views on:
- Money: "The Pound will be revalued at one pound 10p, so it will now be worth 10p more."
- Scotland: "Alex Salmond to be made First Minister for Norwich, so he can understand what being ignored by the rest of the country is really like."
- Local issues: "South Thanet to be made the new capital of the UK. Demilitarised zone to set-up between North and South Thanet."