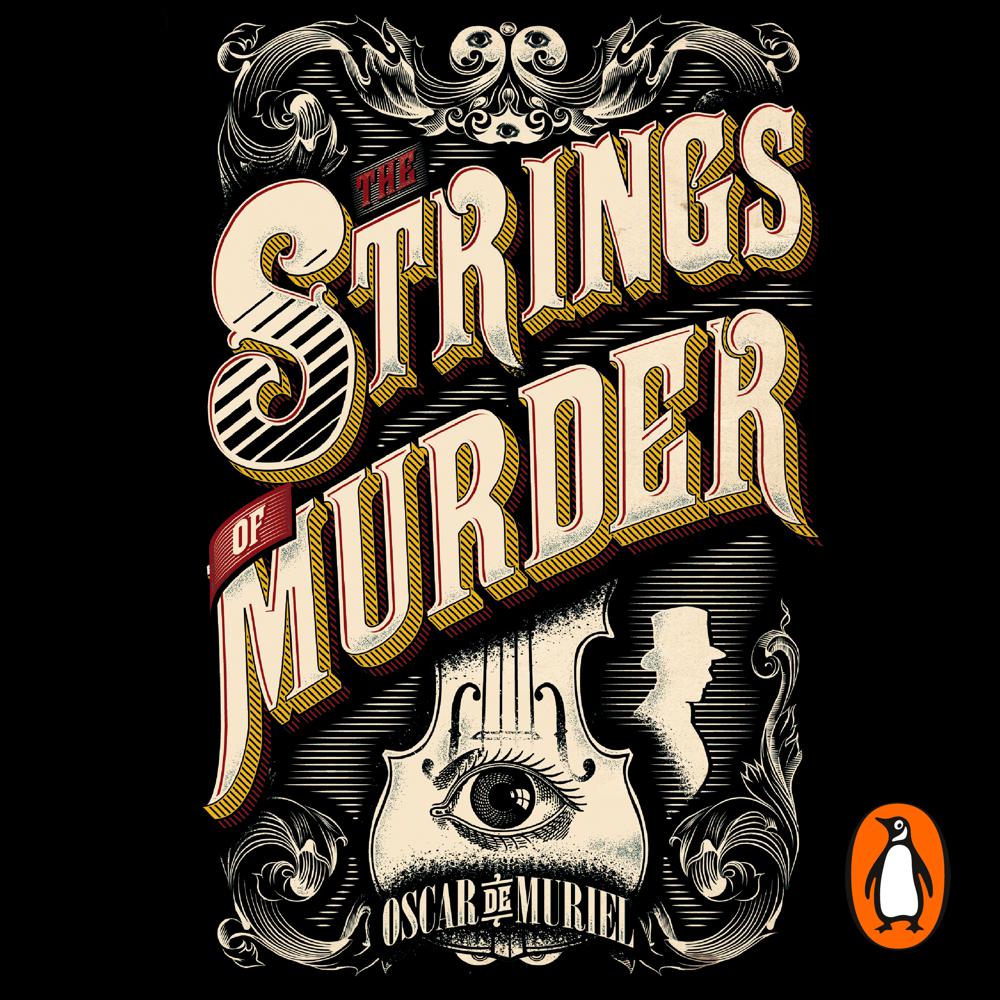 Penguin presents the unabridged, downloadable, audiobook edition of The Strings of Murder by Oscar de Muriel, read by Andy Secombe, including musical interludes recorded by the author himself.

'I enjoyed this - properly creepy and Gothic' Ian Rankin

Edinburgh, 1888. A virtuoso violinist is brutally killed in his home. But with no way in or out of the locked practice room, the murder makes no sense.

Fearing a national panic over a copycat Ripper, Scotland Yard sends Inspector Ian Frey to investigate under the cover of a fake department specializing in the occult. However, Frey's new boss, Detective 'Nine-Nails' McGray, actually believes in such nonsense.

McGray's tragic past has driven him to superstition, but even Frey must admit that this case seems beyond reason. And once someone loses all reason, who knows what they will lose next...

'This is wonderful. A brilliant, moving, clever, lyrical book - I loved it. Oscar de Muriel is going to be a name to watch.'
Manda Scott

'A great cop double-act ... It's the pairing of the upright Frey and the unorthodox McGray that notches up the stars for this book. Like de Muriel, they're going places.'
Sunday Sport

'One of the best debuts so far this year - a brilliant mix of horror, history, and humour. Genuinely riveting... with plenty of twists, this will keep you turning the pages. It's clever, occasionally frightening and superbly written - The Strings Of Murder is everything you need in a mystery thriller.'
Crime Review