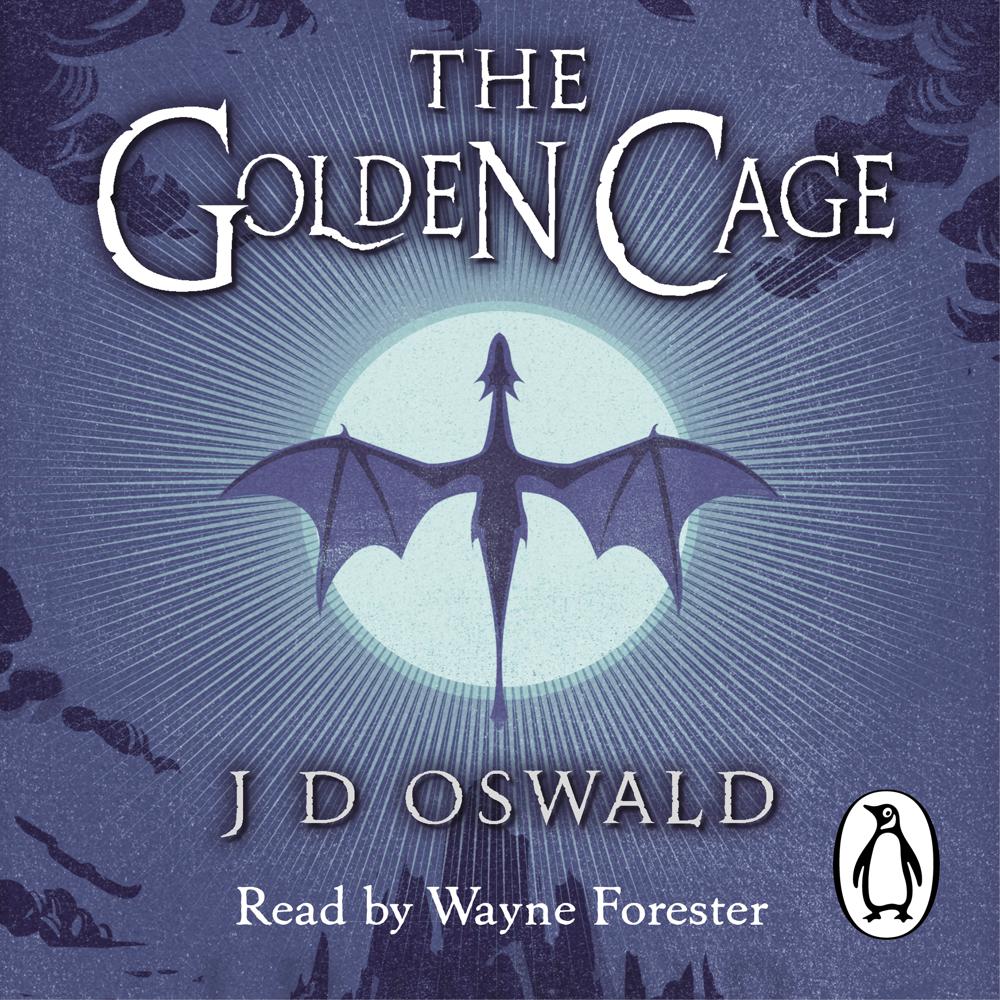 Penguin presents the unabridged, downloadable, audiobook edition of The Ballad of Sir Benfro: The Golden Cage, the third installment in the new fantasy series from JD Oswald, read by Wayne Forester.

Queen Beulah is determined to have her war, despatching Inquisitor Melyn north into the land of her enemies.

Battling the ever-growing influence of Magog, Benfro struggles to resist the treacherous orders of the long-dead Dragon Mage, a task made yet more difficult by the arrival of Errol in his forest refuge.

His body broken, Errol is tormented by dreams of his beloved Martha, imprisoned in a Golden Cage. He has escaped from King Ballah's torture chamber but remains powerless to help her.

Yet fate has united these two. Apart, they will surely perish, and all Gwlad with them.