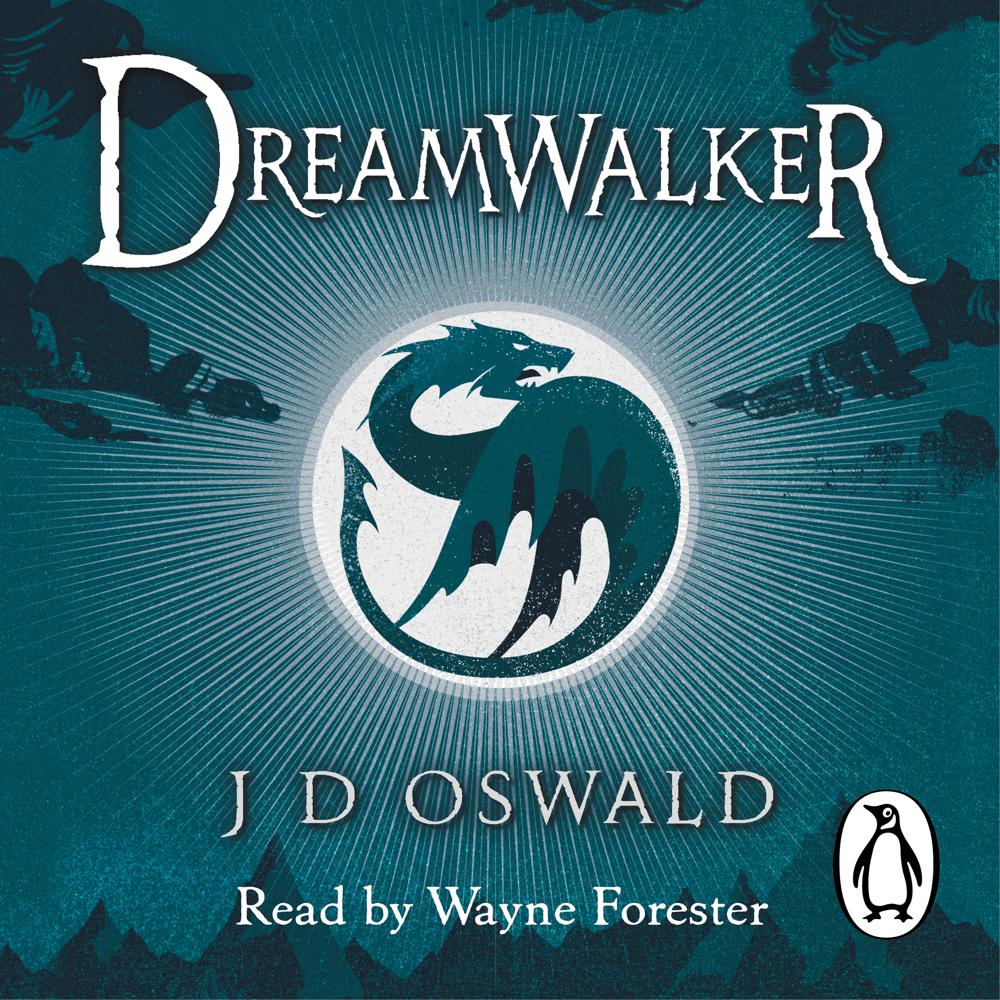 Penguin presents the unabridged, downloadable, audiobook edition of The Ballad of Sir Benfro: Dreamwalker, the first installment in the new fantasy series from JD Oswald, read by Wayne Forester.

Miles from the great cities of the Twin Kingdoms, a young boy called Errol tries to find his way in the world. He's an outsider, and no one, not even himself, has any knowledge of his true lineage.

Deep in the forest, Benfro, the young male dragon begins his training in the subtle arts. Like his mother, Morgwm the Green, he is destined to be a great Mage.

No one could imagine that the future of the Twin Kingdoms rests in their hands.

But it is a destiny that will change the lives of boy and dragon forever ...