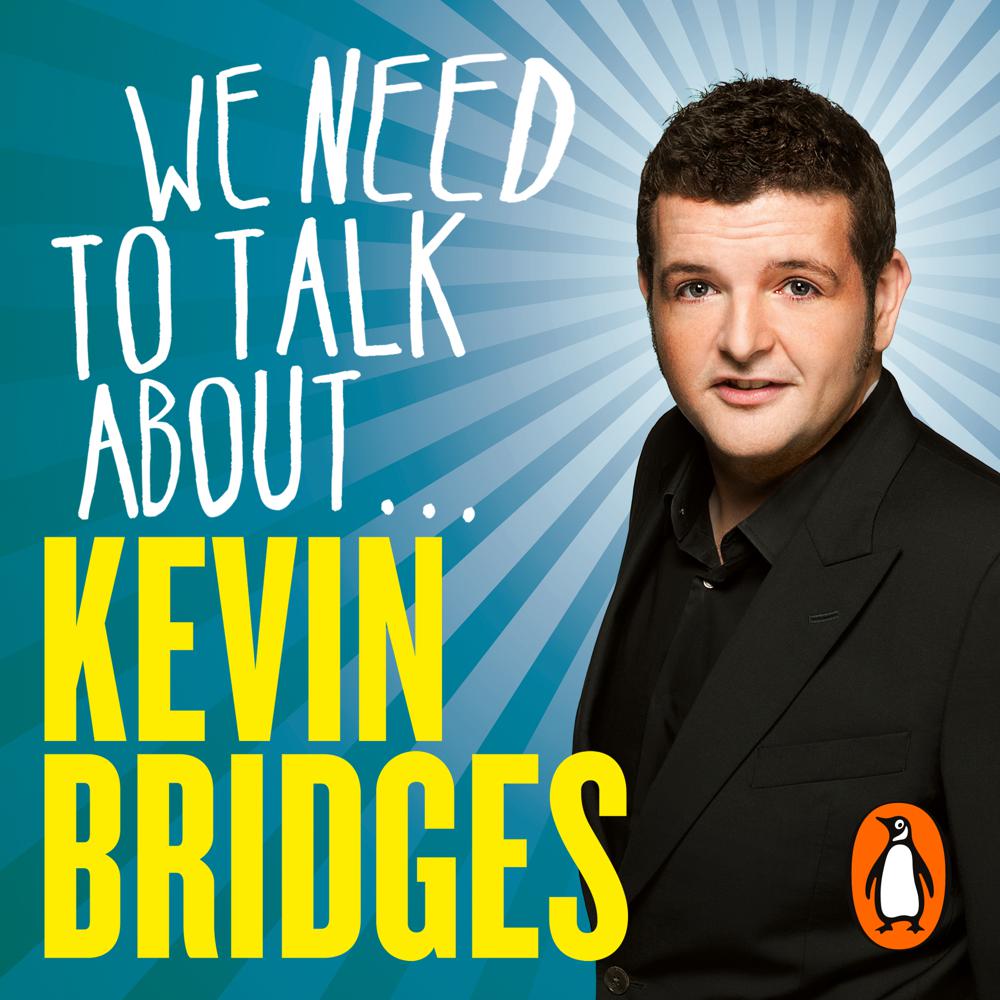 Penguin presents the unabridged, downloadable audiobook edition of We Need to Talk About... Kevin Bridges.

Aged 17, Kevin Bridges walked on stage for the first time and brought the house down. He only had a five-minute set but he discovered he really could earn a living from making people laugh.

Kevin began life as a shy, nerve-ridden school-boy. Reaching his teens, he followed his true calling as the class clown. This was a guy going somewhere - off the rails seeming most likely.

Kevin's trademark social commentary, sharp one-liners and laugh-out-loud humour blend with his reflections on his Glaswegian childhood and the journey he's taken to become one of the most-loved comedians of our time.

A wonderfully dry and deadpan Glaswegian comic . . . one the most exciting talents to have emerged from Scotland since Billy Connolly

The Best Scottish Stand up of his Generation.

Kevin Bridges might just become the best stand-up in the land . . . he will go and deliver a one-liner that you want to jot down and frame